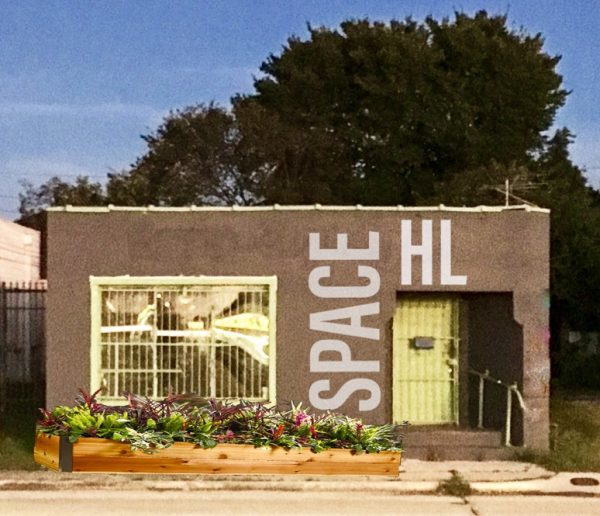 A rendering of Space HL

galleryHOMELAND, a Houston-based non-profit art organization, has announced that it recently signed a six-year lease in Houston’s East End. Located at 1303 Cullen Blvd, just across I45 from the University of Houston, and minutes from the organization’s former location, the new space is a stand-alone building that used to be the home of Bayou City Cycles, a bike shop. Along with this new chapter for galleryHOMELAND comes a name change — the organization will now go by Space HL.

Paul Middendorf, the founder of galleryHOMELAND, told Glasstire that this rebranding is in part to show the full breadth of the organization’s mission. For example, although the space plans to organize six-week-long art exhibitions, it will also (as it has done in the past) present lectures, performances, and other types of community programs. While about 1000 square feet of the organization’s new building will be used as exhibition space, its plot of land also features a large backyard that could double as an event space, or even be used as a site for built-out shipping container projects spaces. Middendorf noted that this kind of space would be perfect for a creative resource library open to the arts community.

“The project is a multi year collaboration and will be working as not only a gH/Space HL annex but a creative incubator for the cross pollinating of new ideas, projects, and initiatives across the country and globe. As a Houston / NYC cultural exchange project a new dialog begins and we will be seeing more and more Houston artist and projects on the historic island just off Lower Manhattan.” 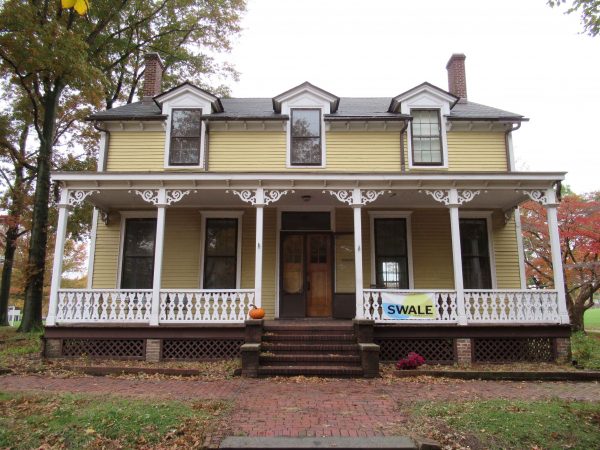 These announcements mark a sort of rebirth of Space HL in Houston. After Middendorf moved to the Houston from Portland, after jurying Lawndale Art Center’s Big Show, galleryHOMELAND was an active part of the city’s alternative scene. For a while, it was housed in a warehouse building on Commerce Street that’s adjacent to the former Commerce Street Artists’ Warehouse. Then, in 2016, the gallery announced that it would move into a new development on Harrisburg. After working to build out this new location, during which the building suffered damage during Hurricane Harvey, galleryHOMELAND ultimately decided to find a new location.

Space HL board member and Houston artist Terrell James commented on the future of the organization:

“We can expect an exciting continuation of past works involving multiple disciplines at the new location here, and now in collaboration with Mary Mattingly and her group project Swale at their site on Governor’s Island. I would hope we can engage with creative neighbors, such as ‘Gulf Coast’ literary art journal at nearby UH, and many more of our vast creative community members. With our new venues, there are so many great opportunities for collaboration across the city, and beyond.” 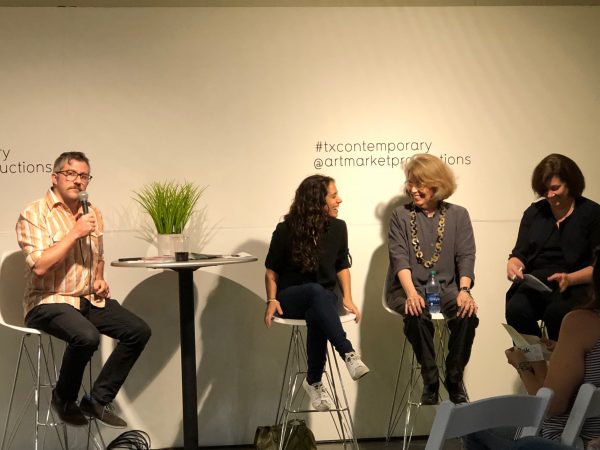 Space HL will open in November of 2018 with various performances and experimental music events; its first exhibition will open in December. In spring of 2019, the organization plans to participate in the Spring of Latino Art in conjunction with the national Smithsonian Latino Art Now! 2019 conference in Houston.

GalleryHOMELAND Gets a New Big Space in Houston

The Closing of Houston’s Space HL: An Interview...