The University of Texas at Dallas (UTD) recently announced the gift to the university of the Barrett Collection, consisting of over 400 works of Swiss art. It is the single largest donation ever made to UTD as well as the largest gift of art to any school in the UT system. This unparalleled collection of paintings, sculpture, drawings, and prints is the only definitive collection of Swiss art outside of Switzerland and is considered the largest and finest private collection of Swiss art ever formed. With works dating from the late 14th through the mid-20th century, a new Barrett Museum to be built on campus, will extend the vision for the O’Donnell Institute, attracting new scholars and expanding the role of the arts across the university.

Recognized for its excellence in science, engineering, and business, UTD has recently placed greater emphasis on the arts. “The arts are an essential facet of any great university,” said Dr. Richard Benson, President of UTD. “I am grateful to the Barretts for this generous gift, which will catalyze the development of arts programs at the O’Donnell Institute at UTD and provide our students with direct access to an extraordinary collection.” 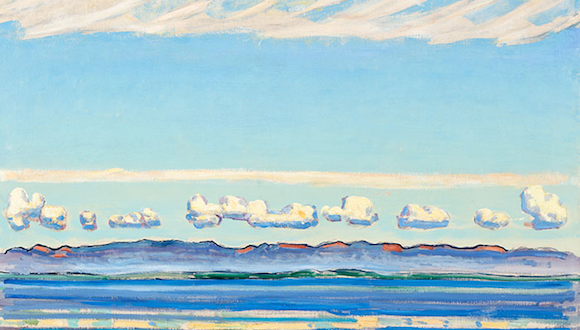 The Collection was started in the 1990s by Dallas residents Nona and Richard Barrett.  As a result of extensive travel in the country they realized early on that, outside of Switzerland, Swiss art was widely unknown, underappreciated, and undervalued. After an early visit to the collection of Mme. Monique Barbier-Mueller in Geneva they made their first acquisition at Art Basel of a painting by Ferdinand Hodler. Relying on knowledge gleaned through research and their rapidly developing private library, along with guidance from curators, dealers, and art historians the Barretts have become the most knowledgeable American collectors of Swiss art of the past two generations. This has enabled them to build the present collection, often acquiring works before they reach the market. 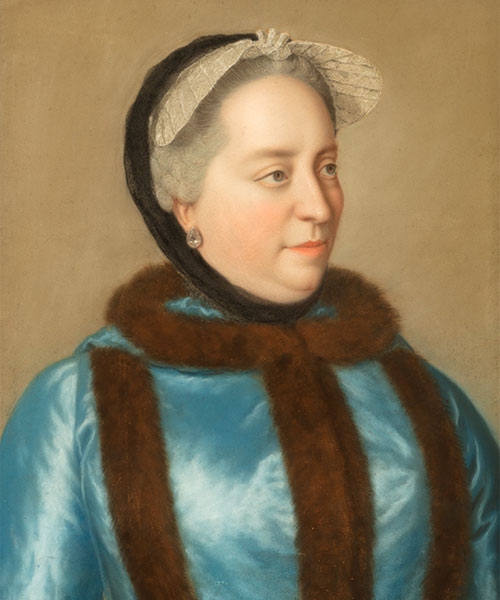 “We have benefited so much from our city of Dallas and are glad to have an opportunity to give something back. Our wish is for our collection to remain intact and have a permanent, public home in our own city as well as in Texas. The building of the Barrett Museum on the UTD Campus not only will achieve that, but will enable the collection to continue to grow through future support from the Barrett Collection Foundation.” said Richard Barrett.

We Lost a Good One in Dallas: Nona...