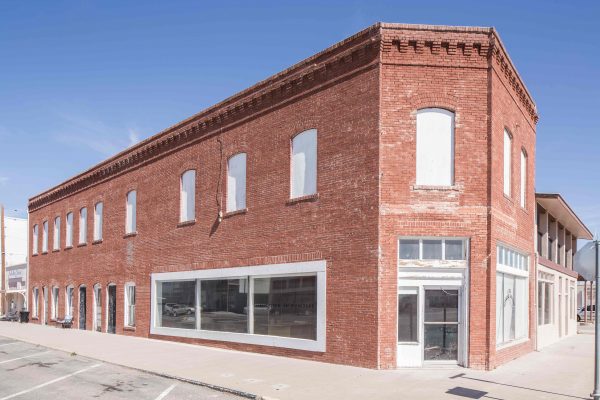 The Judd Foundation, a non-profit organization that acts as the steward of Donald Judd’s estate and properties in Marfa and New York, has announced that it has initiated the first stage of a major restoration plan for its Marfa buildings. In all, the Foundation oversees 21 buildings in Texas. Some of these buildings host guided tours led by the Foundation, such as La Mansana de Chinati/The Block, Judd’s Marfa residence; Judd’s Art Studio, a converted grocery store building in the center of town; and his Architecture Studio. These spaces feature permanent installations of Judd’s works, furniture, and possessions — many arranged as they were when Judd was alive.

Other buildings not on the Foundation’s Marfa tours — like Judd’s Ranch Office and Architecture Office — also have permanent installations of works by the artist and his friends. Sometimes these buildings are either opened or illuminated for special events, like during the town’s annual Chinati Weekend, but often they’re not accessible to the public.

The Judd Foundation’s major restoration plan for its Marfa buildings focuses on six spaces around the town. In addition to finishing out buildings according to Judd’s specs, the project will expand the Foundation’s conservation and research facilities, make some permanently installed spaces more accessible to the public, and focus on the restoration of other buildings around town. In the end, the project will, via the Judd Foundation, “provide 27,500 square feet of new program space and open an additional 15,500 square feet of Judd’s permanently installed space.”

The first phase of this plan has been made possible by a grant from the Brown Foundation, Inc., and will focus on restoring Judd’s Architecture Office. This work began in September of 2018.

The Foundation has already restored its only building not located in Texas: Judd’s New York City home and studio at 101 Spring Street in SoHo underwent an award-winning restoration that was completed in 2013. 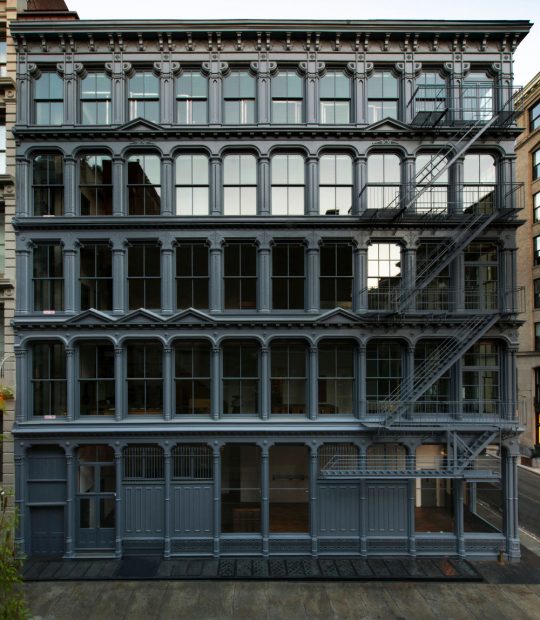 As was the case during the 101 Spring Street restoration, throughout the Foundation’s ongoing project in Marfa, great attention will be paid to keeping the legacy of Judd’s heightened sense of space about how art is shown. As Judd wrote in an essay in 1977:

For more on the Judd Foundation in Marfa, go here.