Rainey Knudson and Christina Rees on a new outdoor venue in Dallas, the history of conflict through sound in Austin, and an undeniable solo show in Houston. 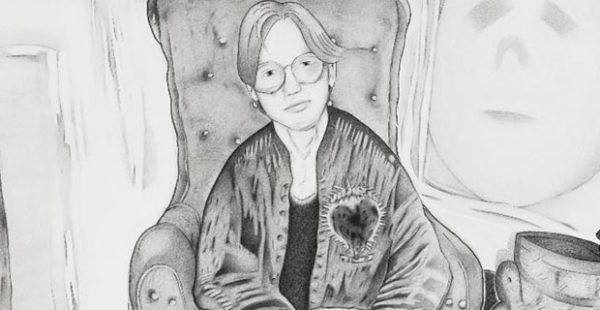 A new show of graphite drawings by Houston artist Michael Bise. “This work continues his deep investment in autobiographical narrative. His commitment to the study and exploration of morality and history through a personal lens suggests that the individual, lived experience may be the only solid ground upon which art can stand in a time of intractable relativism. Aware however, that no man is an island, and that the one always exists in the company of the many, Bise tells his story through the only community he truly understands – his family.” 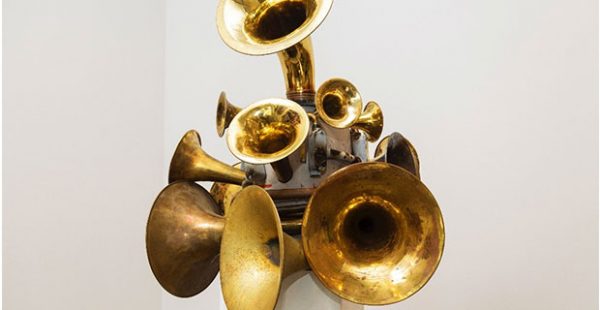 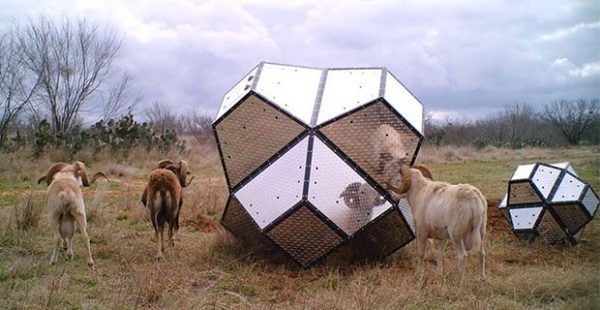 “Getgo serves as a starting point, the beginning of an action and a reference to this initial event. This inaugural group exhibition at Sweet Pass Sculpture Park hopes to bring the community of Dallas outdoors to experience contemporary works of art by Alicia Eggert (Denton), Buster Graybill (San Antonio), Saki Sato (New York), and a collective work by SMU’s Intro to Sculpture class.” 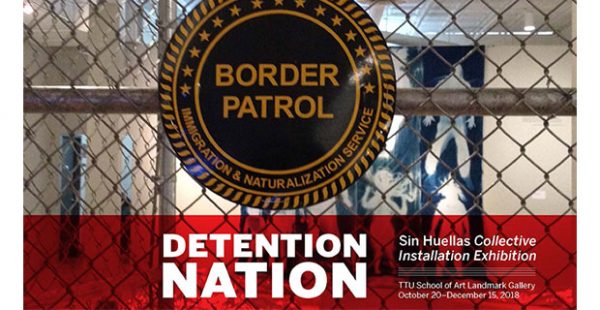 “Organized by Delilah Montoya, of Albuquerque and Houston, Detention Nation is a collaborative installation by Montoya and a collective of artist-activists based in Texas and New Mexico who go by the name Sin Huellas (without a trace or without tracks). Sin Huellas comprises the artists Delilah Montoya, Orlando Lara, Deyadira Arellano, Brenda Cruz-Wolf, Hope Sanford, Carlos Carrasco, Jessica González, Selene C. and Douglas Menjivar.” 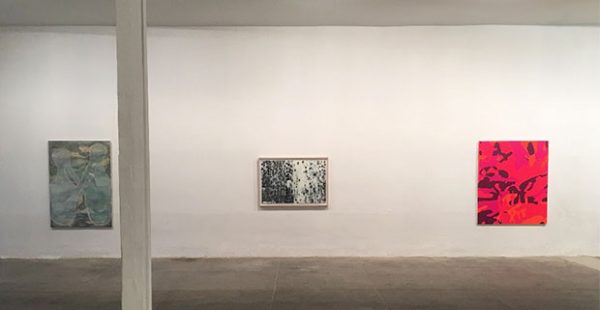 See a full list of openings, shows, and other events in your region: