Fetch us our smelling salts: as reported by the Atlanta Journal-Constitution (via The Hill),  a statue of the Revolutionary War general Nathanael Greene in Savannah was defaced with a pair of ‘googly eyes.” The article leads with a video titled “Who Was Nathanael Greene?”

In a statement, the City of Savannah stated, “Who did this?! It may look funny but harming our historic monuments and public property is no laughing matter, in fact, it’s a crime.” 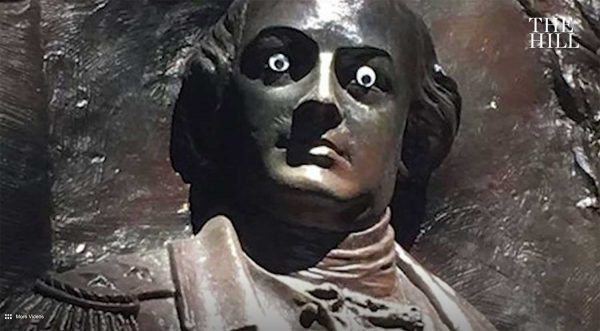 The practice of putting googly eyes on inanimate objects (which apparently is called “eyebombing“) is evergreen. There’s even a Googly Eyes Foundation. 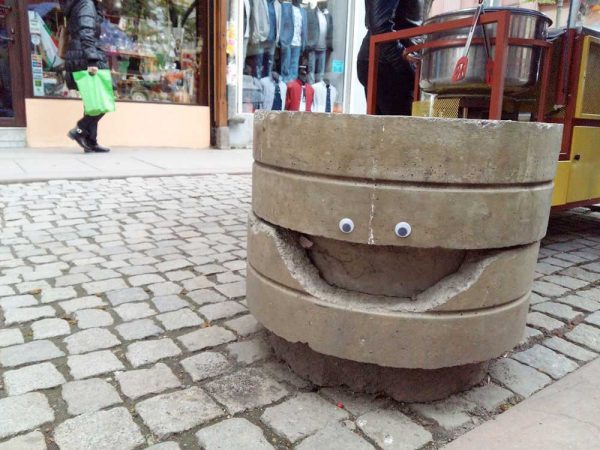 The Houston artists The Art Guys were known for using googly eyes in their work: 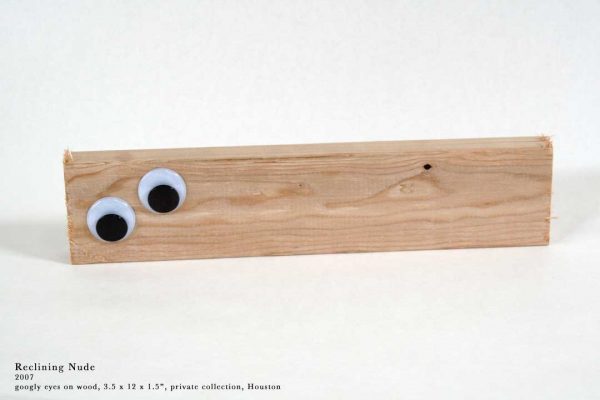 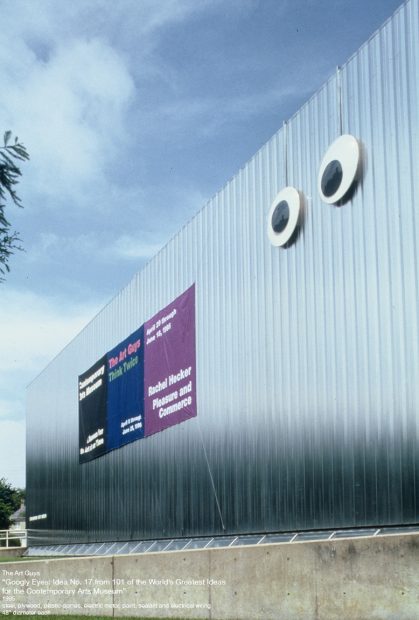 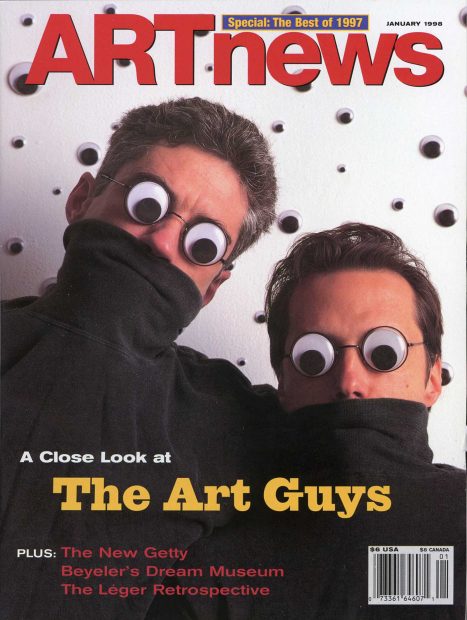