This year’s Chinati Weekend in Marfa felt more sparse and relaxed than those in recent memory. Unlike last year’s shindig, for which throngs of people descended on Marfa to catch Solange’s concert, the 2018 weekend featured less programming and a lower-key performance by musician Rosanne Cash.

Because of the lack (or perceived lack) of people, hustle, and bustle, the town felt sleepier, making it easier to relax into the landscape. While I was walking around Marfa, I began to notice the various states of its stop signs: Some were faded, some were defaced, some were political, and some were minimal. They jived perfectly with the sleepy but urgent mood of the town. Here are some of those stop signs. 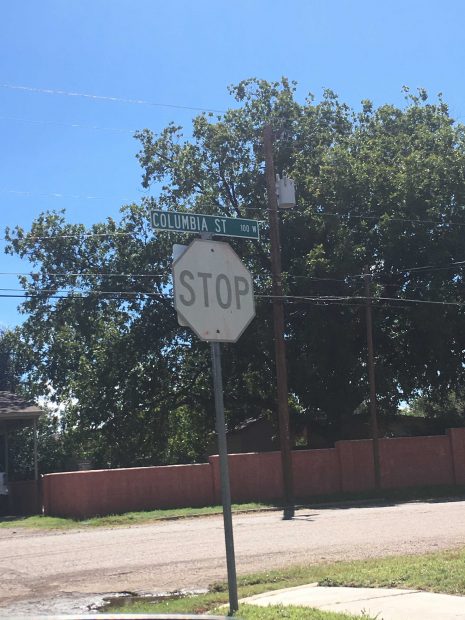 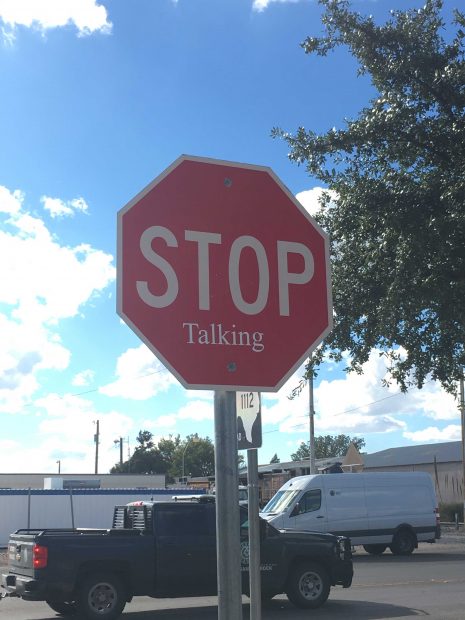 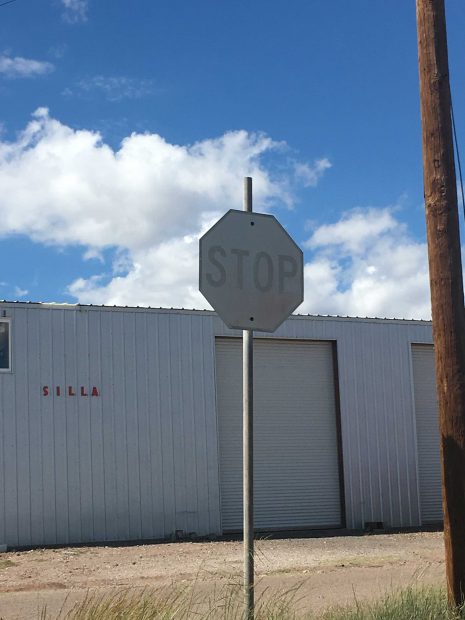 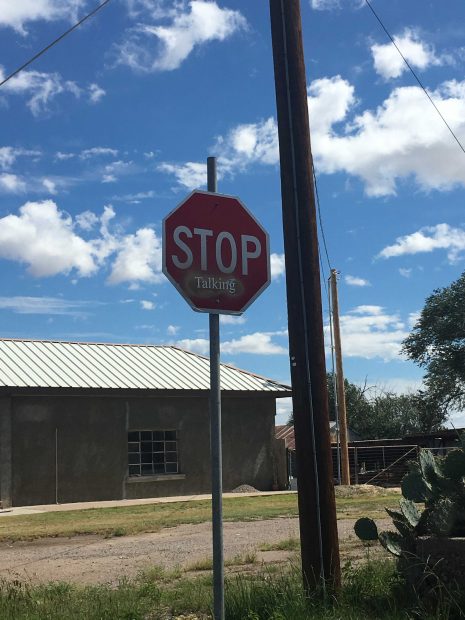 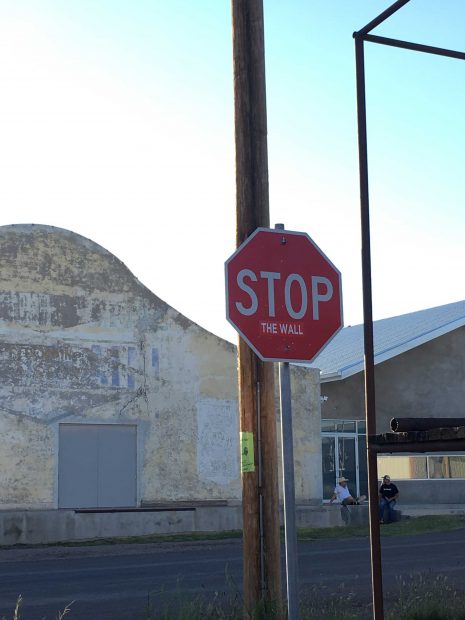 That is nothing but a neuvo working of an ole school method Jack ‘The Sprat” Livingston used to re-appropriated hundreds of stop signs all over our fair city when the republicans came here in ’92. He would go to the republican headquarters looking as conservative as he could ( lord knows during these times we all need a visual on that scene) and then having charmed some poor woman out of a sizeable amount of Bush bumper stickers, he would go about his grind. Sometimes he would bring them to WITS meetings and hand them out to anyone who had the moxie to put them up. As he would give them to you he would chuckle and say ” You know its a federal offense to deface stop signs.” He gave me quite a few. Charity begins at home, dont it? I miss Jack.