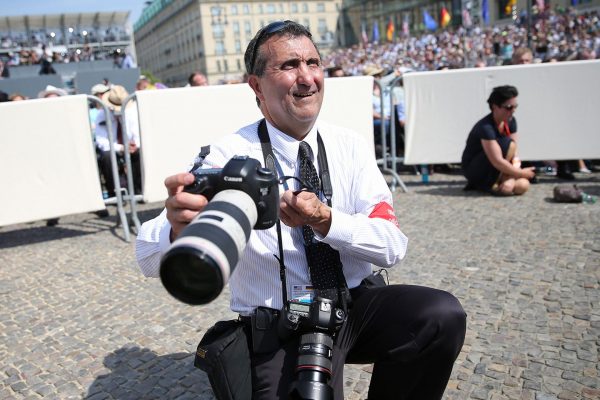 As a part of the Texas Book Festival, a two-day event in Austin, Texas that aims to foster conversations about literature, reading, and writing, Pete Souza is scheduled to speak at The Long Center. Souza became well-known for his role as President Obama’s photographer, serving at the White House during the President’s first and second term. He had previously held the same position during Ronald Reagan’s presidency.

During his time in the Obama White House, Souza shadowed the President and created a portrait of Obama’s experiences in office. This often meant Souza was present for some of the more important (and classified) events of Obama’s term. For example, the famed (and often meme-ified) photograph showing the White House’s Situation Room during the 2011 raid on Osama bin Laden was Souza’s image. Of his responsibility as a photographer, in a 2010 program Souza stated: “Creating a good photographic archive for history is the most important part of my job, creating this archive that will live on. This is not so much photojournalism as photo-history.” 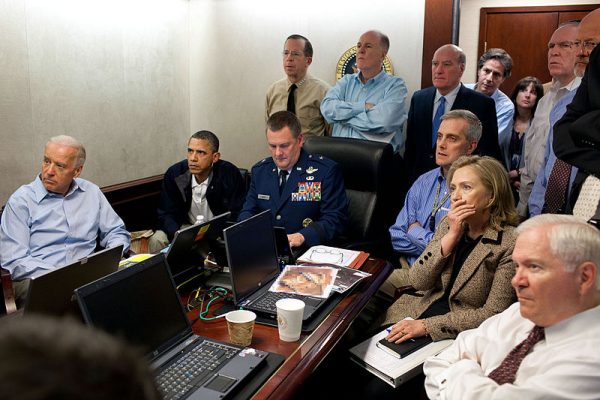 During Souza’s tenure as President Obama’s photographer, he was conscious of (and his work reflected) the digitization of the practice of photography. To this end, Obama’s 2008 portrait was the first presidential portrait taken using a digital camera, and Souza regularly used the iPhone’s square photo format to capture images for Instagram.

Lately, since Donald Trump assumed the presidency, Souza has used his platform to speak out against the new administration. His new book, Shade, which he is promoting as a part of the Texas Book Festival, is described as, per the book’s Amazon listing:

“…a portrait in Presidential contrasts, telling the tale of the Obama and Trump administrations through a series of visual juxtapositions. Here, more than one hundred of Souza’s unforgettable images of President Obama deliver new power and meaning when framed by the tweets, news headlines, and quotes that defined the first 500 days of the Trump White House.”

You can catch Souza at The Long Center in Austin at 6PM on October 28, 2018. For tickets and more information, go here.