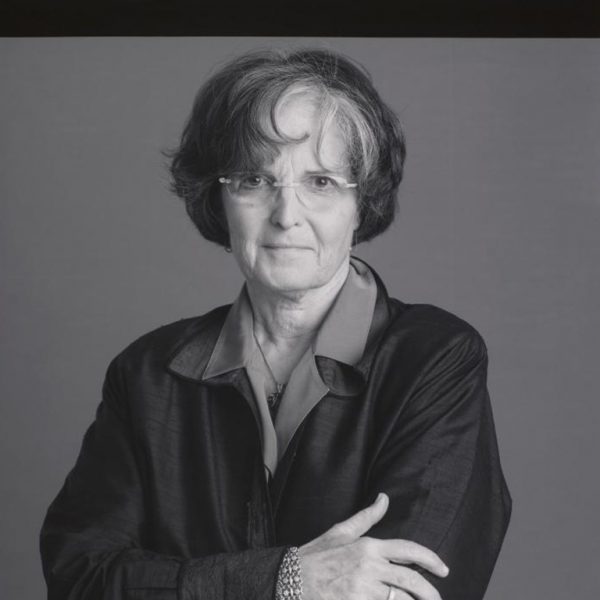 The Center for Photography at Woodstock (CPW), a Woodstock, New York-based organization dedicated to advancing the dialogue around photography and photo-related media, has announced that its 2018 benefit gala event will honor longtime Houston curator Anne Wilkes Tucker. Tucker, who is now a Curator Emerita at the Museum of Fine Arts, Houston (MFAH), is primarily known for her role as photography curator at the MFAH, a position she held in various titles from 1976 to 2015.

When Tucker came to the MFAH, the museum’s photography department was just being established. Although the institution’s past exhibitions had featured photographs — including its first-ever photography show, a juried exhibition of works by Texas photographers dating back to 1926 — up until the mid-1970s, the institution had not pointedly collected photographic works. This changed in 1976 when Target Stores, Inc. made a donation to the museum to kick off the Target Collection of American Photography.

From then on, Tucker built the museum’s photography department from the ground up. In lectures, she has commented on her affinity for buying suites of photographs — pieces that tell a story about a particular movement, artist, or way of working. During her nearly 40 years at the MFAH, Tucker amassed a collection of more than 30,000 photographs by more than 4,000 photographers, including important pieces by Texas and Houston-based artists. And because Tucker is a pluralist (she earned a Master of Fine Arts in Photographic History), in addition to fine-art photography, the collection, via the MFAH, “acknowledges the wide embrace of photography and the many roles it plays in modern culture, and it therefore includes exceptional examples of documentary, scientific, fashion, advertising, and vernacular photography, as well as works intended solely as art.”

The CPW’s dinner and auction to honor longtime Houston curator Anne Wilkes Tucker is scheduled for September 29, 2018. Tucker will receive the organization’s Vision Award, its top honor. Past awardees include Deborah Willis (2017), Nathan Lyons (2016), and Vince Aletti (2015), among others.