This Saturday, September 1st, marks the inaugural exhibition of closed–languages, a new gallery space run by Fort Worth-area artists Jesse Morgan Barnett and Mason Bryant. The duo originally met at UT Arlington and have recently become studio mates in a 2000 square-foot warehouse space that will also house their new venture. Without giving too much away, (Barnett and Bryant emphasize the conceptual nature of the space and want visitors to be surprised by its layout), closed–languages plays on indoor and outdoor elements of exhibition presentation that allow the gallery to bypass certificate of occupancy and zoning issues. The space, as described on its website, is “a small, three-walled support, situated in the front of a warehouse and exterior lot. A bay door, at times, acts as partition.” 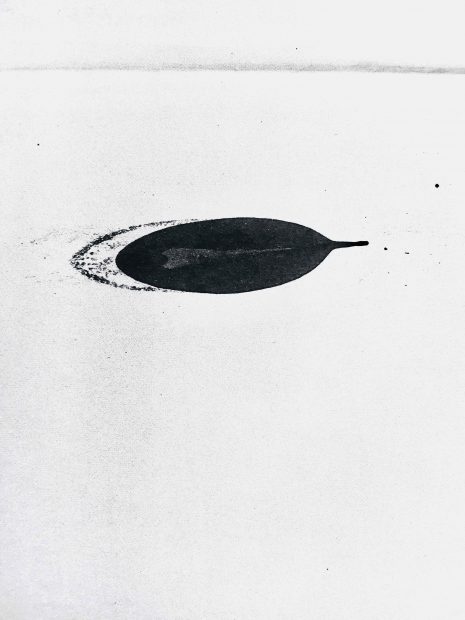 Barnett told Glasstire that he and Bryant thought up closed–languages as a space that would fill a void in the Fort Worth art scene. While the city’s museums are robust, its gallery scene is not as large as neighboring Dallas, and the city has fewer artist-run experimental project spaces. The name itself is a play on the space’s characteristics: a conceptual nod to the duo’s programming. As of now, approximately a year’s worth of shows are scheduled, the first of which is a two-person exhibition featuring works by North Texas artists Terri Thornton and Travis LaMothe. The second show, which will open on October 28th, will feature a work by the German naturalist Maria Sibylla Merian (1647-1717), along with a performative component. 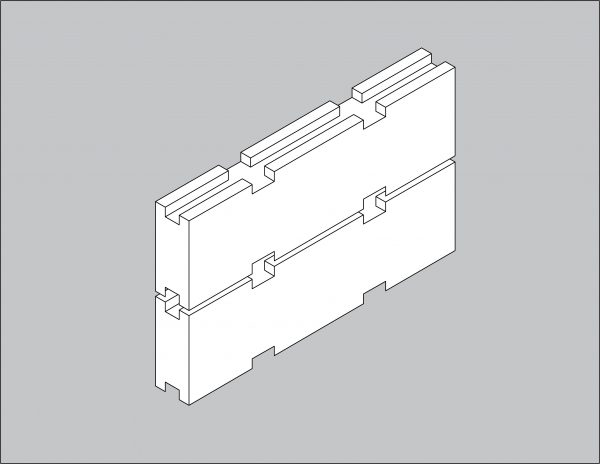