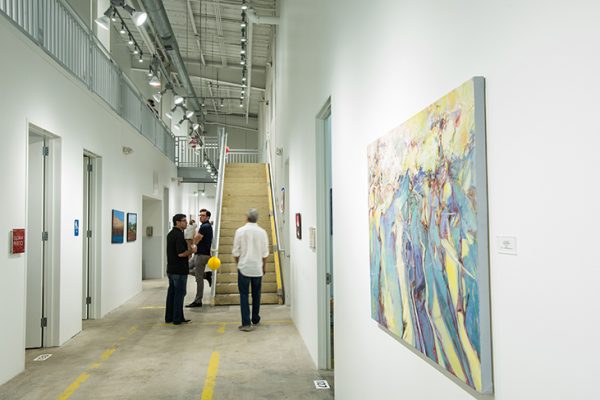 The Silos on Sawyer

Two Houston curators and gallerists, London Ham and Pablo Cardoza, announced this week their joint venture of a new gallery space in the Silos on Sawyer​. Named HAM/CARDOZA Gallery​, the space has a year-long lease in the Houston gallery and studio complex during which its programming will trade off between the two gallerists. The space will open with Cardoza’s programming (under the name Pablo Cardoza Gallery) on September 8th with a show of works by Houston artist and Civic TV Laboratories founder Terry Suprean​, and will continue with Ham’s show (under the name Blank Check Gallery) of new works by Houston photographer Anthony Flores on October 13th.

Cardoza and Ham’s move to the Silos on Sawyer is an interesting choice, as up until now many of the spaces in the Silos, Winter Street, Silver Street, and Summer Street complexes have either been tenanted by businesses or individual artists, not commercial galleries. The duo’s choice to set up shop in a commercial building also constitutes a change for how they’ve run their operations: in the past, both gallerists’ spaces were run out of private residencies.

Ham said of his and Cardoza’s new venture:

“The partnership between myself and my good friend Pablo Cardoza to create the HAM/CARDOZA Gallery represents a major step forward for each of us in terms of our artistic visions and the collective commitment we share in regard to showcasing inspiring, challenging, and beautiful works of art from talented individuals in the Houston community. We are extremely excited for what lies ahead with the launch of this unique undertaking at the Silos on Sawyer.”

“We each have unique talents and abilities, and I believe the HAM/CARDOZA Gallery will allow London and I to challenge, inspire, and creatively support one another in order to cultivate something truly unique in the gallery space in Houston.” 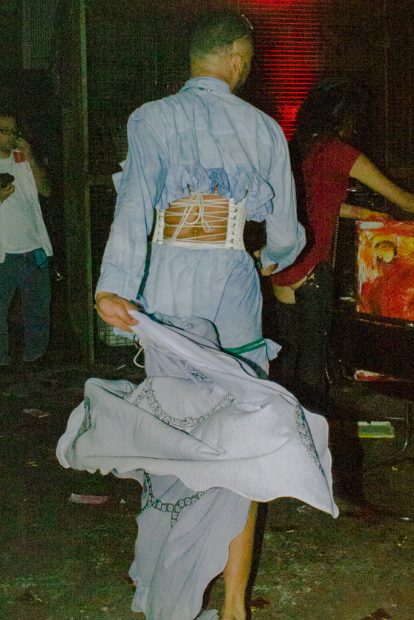 A photograph by Anthony Flores

Both gallerists have had successful operations in Houston in their own rights: for years, Cardoza operated Cardoza Fine Art, a gallery space located on the north side of Downtown Houston that showed works by emerging and established contemporary artists, including Mark Flood, Bret Shirley, Chris Cascio, Guillaume Gelot, and Katie Mulholland, among others.

Ham’s space, Blank Check Gallery, opened in January of 2016 on the second floor of a building on Westheimer in Houston. Inspired by Cardoza Fine Art, at which Ham interned years prior, Blank Check cranked our shows over its approximate year-and-a-half run, including solo exhibition by Shana Hoehn, Alex Goss, Michael Bhichitkul, and Edgar Meza, among others.

Party Pics: November 6 at The Silos on...