Satellite Art Show Will Come to Austin During SXSW 2019 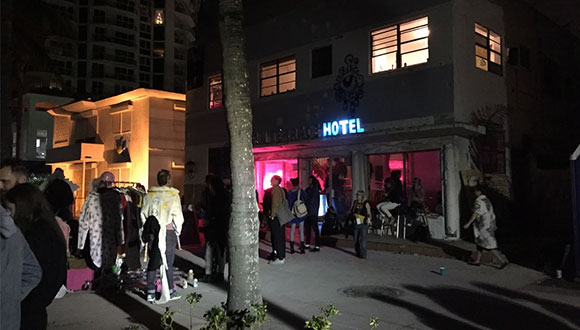 The Satellite Art Show, an art fair aimed at fostering the careers of young dealers, artists, non-profits and artist-run spaces, has told Glasstire that it will make its Texas debut in Austin during 2019’s South by Southwest (SXSW) week. Although Austin’s art scene is strong, SXSW events have typically focused more on music, film, and technology, with the exception of Flatstock, an annual exhibition of gig posters and other printed materials. In light of this, Satellite has pointedly chosen SXSW weekend for a reason: the fair wants to find specific cultural moments to which it can add its own footprint, and SXSW is a prime opportunity. To some, the annual festival that takes over Austin once a year has a reputation of exclusivity and pretension — inaccessible panels and musical performances that feel as if they’re blocked off by a velvet rope.

Satellite bucks these ideas, opting for a model of inclusivity. Satellite feels that it is important to show viewers the real culture of a community and place — culture that sometimes isn’t a part of the mainstream. It’s important to note that Satellite isn’t anti-SXSW. Instead, the fair is rounding out the week of events in Austin, showing perspectives that are alternative to those who already have the podium. 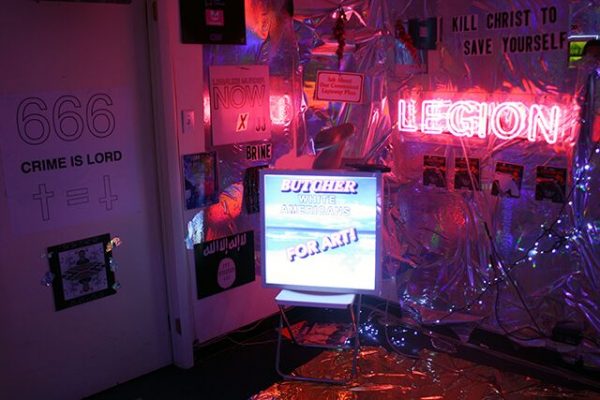 For the first non-Miami edition of the fair, Satellite is cementing its dedication to outlier communities with its partnership with the city’s Museum of Human Achievement (MoHA), an under-the-radar non-profit exhibition and performance space located in the city’s east side. Taking cues from Satellite’s upcoming fair in Miami, in which it will transform a parking lot into an exhibition space using storage containers, construction offices, and other mobile units, the March 2019 fair in Austin will utilize space inside and outside of MoHA with exhibitions, public installations, and hybrid performances. The fair is also looking into bringing storage containers into MoHA’s parking lot to use as temporary show spaces. Above all, Satellite will focus on bringing an experiential environment to an otherwise crowded weekend of performances, lectures, and other events. 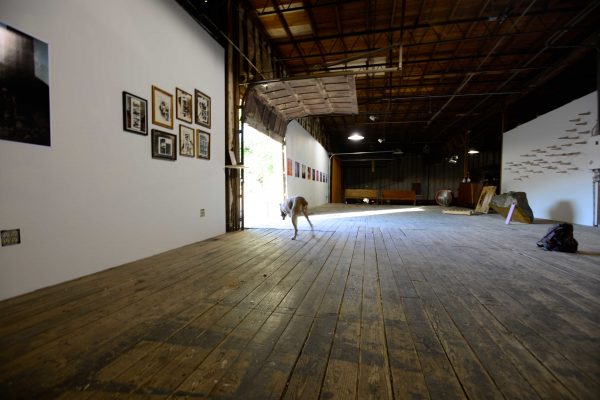 The Museum of Human Achievement

“Satellite has a strong history of working with artists and galleries that are close mutual friends of MoHA, past resident artists of Unlisted Projects, both large and small organizations we admire and just generally people that we trust. I personally put Brian and the team through the ringer fairly rigorously and everything about where they are coming from and what they are trying to do lines up with our values as an organization. I tried my best to convince them that they shouldn’t come during sxsw, as I do with most folks, and I think they did a pretty good job convincing me why the should.

“I think the general public has come out and shown that there is demand for alternative art spaces and the forms of expression that traditionally come from those communities of emerging artists. I believe Satellite is thoughtfully trying to meet that demand and pull together a broad national community, while also making a commitment to engage the local and regional community wherever they go. We are excited to be both cultural partners and hosts, and look forward to what March will bring.” 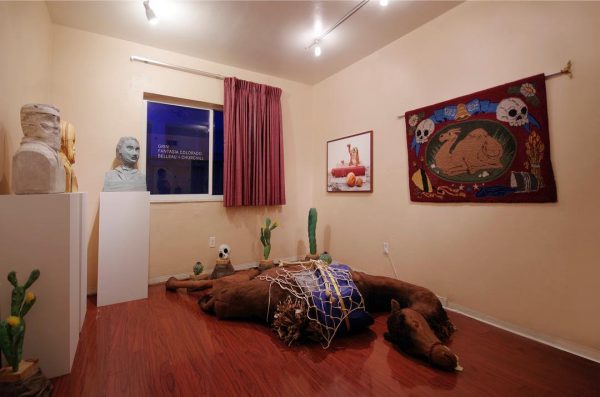 In a statement to Glasstire, the Satellite Art Show talked about its purpose and why it chose Austin as the site for its newest art fair destination:

“SATELLITE Art Show is an artist-run organization created to provide exhibition space for young dealers, artist-run spaces, art collectives and solo artists. We target the biggest moments on the cultural calendar to provide a curated alternative perspective that is more reflective of the creative community that we live in. We not only feature fine art but also tech based projects, performance art, musical activations, large-scale installations – all with a strong leaning on the experiential. After three years of critical success in Miami during Art Basel we are excited to bring our platform to Austin, TX. Austin’s vibrant artistic community, diverse culture and legacy of being receptive and open-minded was an immediate draw for us. Having SXSW as the background seemed like perfect fit. We believe that the addition of SATELLITE will only add depth and substance to this major cultural week. We have deep ties to Austin and look forward to working with the local community in making SATELLITE a success for everyone involved. If you are looking for an event that embraces #keepaustinweird then SATELLITE is for you.”

Launched in 2015, Satellite has grown in popularity and prominence over the past few years as an alternative to the stiff, economic-driven art fairs that run concurrently with Art Basel Miami every December. The 2019 Satellite Art Show in Austin will run during SXSW week, which is currently scheduled for March 8–17, 2019.

Past Texas spaces that have participated in the Miami edition of the Satellite Art Show include The Haunt Collective (2017), the University of Texas (2016), and Pump Project (2015).

i think you can find parking for this event in houston, possibly san antonio, an uber from san antonio to austin is around 85$ so that could work too just fyi

San Marcos is close to Austin and has possibilities.