What Happened to All Those Old Artist Spaces? A Call for Texas Artists to Remember 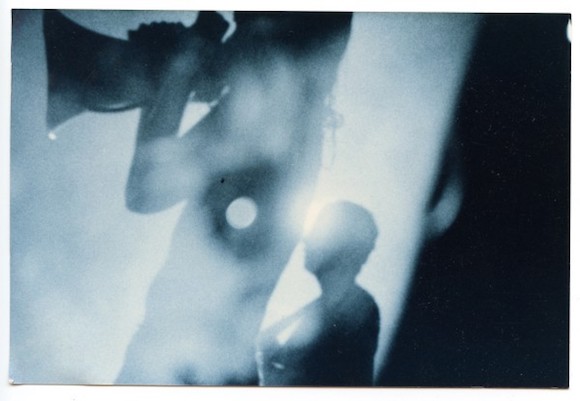 Art F City has published a zine which charts the history of artist run spaces in Washington DC from the 1970s through to the present, from garage galleries to traditional white wall cubes. It even documents the ring of sweat left in a tiny gallery after they hosted a packed Bad Brains show. It’s a thorough accounting of the artist run movement in DC and worth downloading for that alone.

Glasstire has reported on many documentary projects over the years, so Texans should step up because there have been so many weird, hopeful, exciting, ad hoc spaces that sprang up throughout the 70s up until the present in this state. It’s time to show off these many historical and inspiring Texas projects.

The original Art F City DC zine, called We’re So Not Getting the Security Deposit Back: A Guide to Defunct Artist Spaces, publishedin partnership with Beltway Public Works in DC, is now seeking to expand the project to all 50 states. 50 zines for 50 states—a humongous project.

It’s a huge undertaking, but one that’s desperately needed. The long unpaid hours, the love, and the art all gets lost without it. So, if you live in a secondary city and think you could wrangle some folks to fill out a questionnaire and make a zine, reach out to [email protected] We’ll make it happen together.

Always Love the Myth Building Around the Butthole...