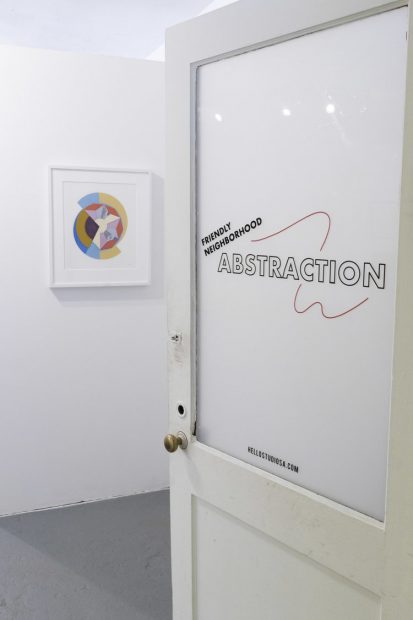 Hello Studio, an artist-run venue in San Antonio, has announced that it will close after seven years of programming. Founded in 2011 by artist Amada Miller after she moved to San Antonio from Austin, the space was originally a walled of section of her south side studio located at the intersection of Roosevelt and Steves. Miller began organizing shows to both help cultivate her role in the community, and to provide an exhibition space for artists who might otherwise not have a place to show their work.

What began as a learn-as-you-go project for Miller eventually grew into a respected gallery that played a vital role in the city’s art community. After about three years, Miller moved Hello Studio to a downstairs space in the Blue Star Arts Complex, during which she put on exhibitions and other programs during the city’s monthly First Thursday and First Friday art walks. After a little while in this location, Hello Studio moved again, this time into the complex’s upstairs studio space, prompting the beginnings of its artist residency program. In addition to maintaining a larger space, Miller and her then-gallery partner, fellow arts administrator and artist Taylor Bates, took up the responsibility of overseeing the hallway and studio spaces of the building. After Bates left to focus on other project, artist Justin Korver stepped in to help maintain and program Hello Studio. 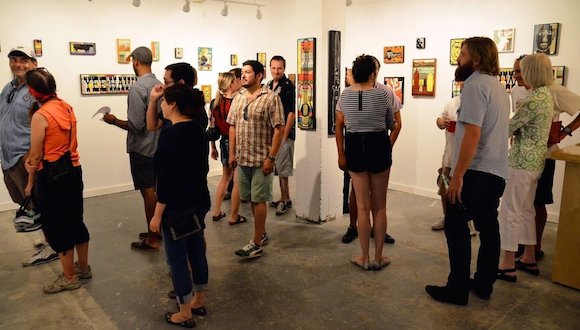 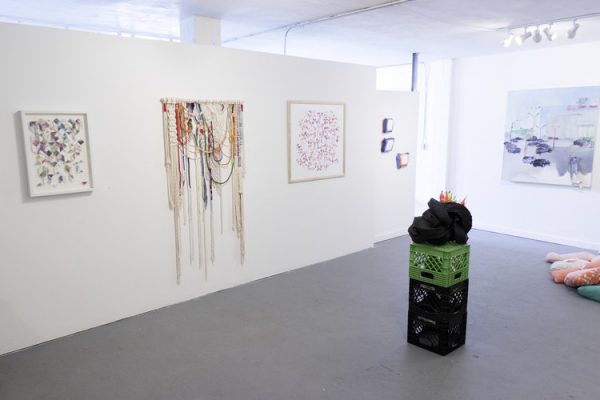 After seven years of exhibitions and programming at Hello Studio, I have decided to close the gallery. I would like to thank everyone who has been a part of this journey, especially the artists who have filled the space with their thoughtful work and energy. To those who have frequented openings and lent their support in numerous ways, I am forever grateful. Maintaining Hello Studio independently was always a challenge, one that would have been insurmountable if not for the generous support of friends and family.

Over the past seven years, Hello Studio has developed 48 projects with 105 artists and 5 curators. I am humbled to have been surrounded by so many talented people and grateful to have been able to participate in the arts community in San Antonio. I hope you share the same sentiment with me when I say that I’m proud of the exhibitions, programs, talks and performances we’ve held over the years.

Times of change bring about reflection, my energy will turn to focus on my own artistic practice and larger projects I have on the horizon. I would like to send a special thank you to Justin Korver for co-directing and curating for the past two years and to James Lifshutz for generously providing space for Hello Studio to exist at Blue Star.

Thank you very much for everything.