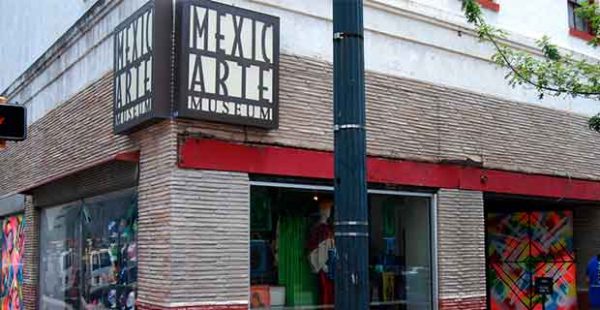 At the end of June, Austin’s city council approved a $925 million bond package that will go before the city’s voters this November. Meant to address the concerns of the citizens of Austin, a significant amount of money in the package ($250 million) is focused on affordable housing, something that Austin desperately needs. The rest of the funds are separated into six categories:

Of the $128 million given to cultural centers and libraries ($56.5 million of which is earmarked for cultural centers), Council Member Delia Garza, who represents Austin’s southeastern District 2, requested that the city’s Emma S. Barrientos Mexican American Cultural Center receive money to fund its master plan, which is expected to cost between $20-$40 million. Garza said of the project: “I think that it’s a prime location and a great opportunity to fulfill a promise to the growing Hispanic community here in Austin.”

Other organizations benefitting from the money earmarked for cultural centers include the Asian American Resource Center, the George Washington Carver Museum and Cultural Center, and the Mexic-Arte Museum.

According to Mexic-Arte, $15 million of the bond would go into its Museum Building Project, a large-scale renovation and improvement of its facilities that is expected to carry a price tag of $23.5 million. Currently Mexic-Arte can only program the first floor of its downtown Austin building, meaning that more than half of its 25,000 square foot space is underutilized. The museum says that support from the bond will:

The bond will come before Austin’s council members again on August 9th, when the council can specify projects to be funded by the bond. It is expected to be on the ballot in November.