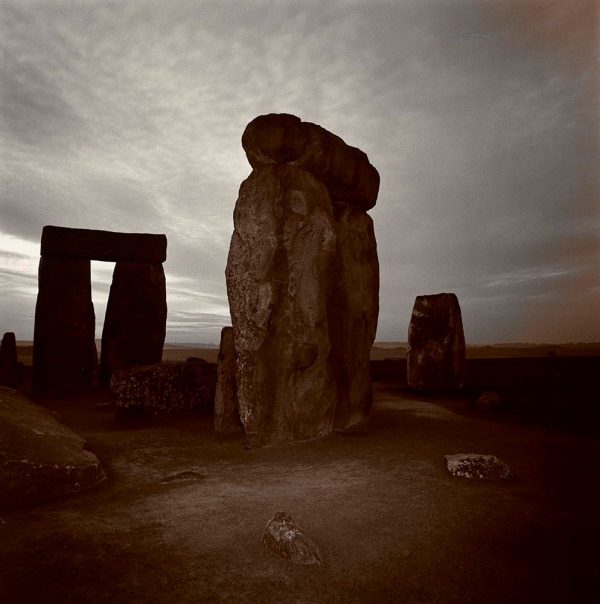 The Museum of Fine Arts, Houston (MFAH) recently opened an exhibition featuring artworks that Houston-based curator Clint Willour has collected and subsequently gifted to the museum over the past 40 years. Willour’s life has long been intertwined with the arts in Houston: he’s run galleries, juried countless group shows, and served a 25-year tenure as curator at the Galveston Arts Center, where he gave many well-known Texas artists their first big institutional exhibitions.

In his collecting, Willour has championed photography and multiples, works he was able to buy from roving print fairs and artists he interacted with. Since 1976, Willour has donated more than 1,300 art and decorative objects to the MFAH, and has given more than 2,500 books to the museum’s Hirsch Library. 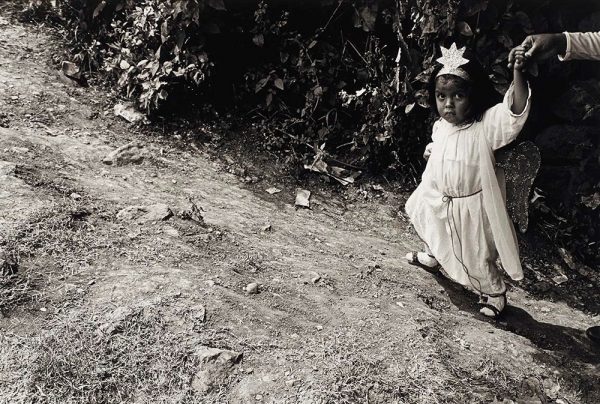 The exhibition of Willour’s collection, 40 Years of Discovery: Gifts of Clint Willour, is on view in the museum’s Beck Building and highlights his diverse collecting interests. Via the museum:

“The art that appeals to Willour varies in style and media but always demonstrates superior craftsmanship and unique energy. Collecting work by a range of artists, Willour is unconcerned about trends and instead relies on his own judgment and eye, living the adage ‘collect what you like.’ Though he often chooses works with similar subjects, his widespread interests lead to compelling groupings—landscape, portraiture, still life, abstractions—that showcase a variety of artistic visions.” 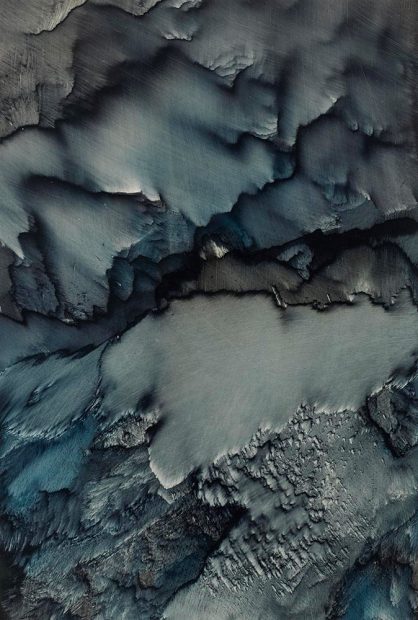 If you’re interested in learning more about Willour’s life and work, you can watch his video interview with Glasstire below. You can also read Michael Hardy’s 2005 Houston Chronicle article about Willour.