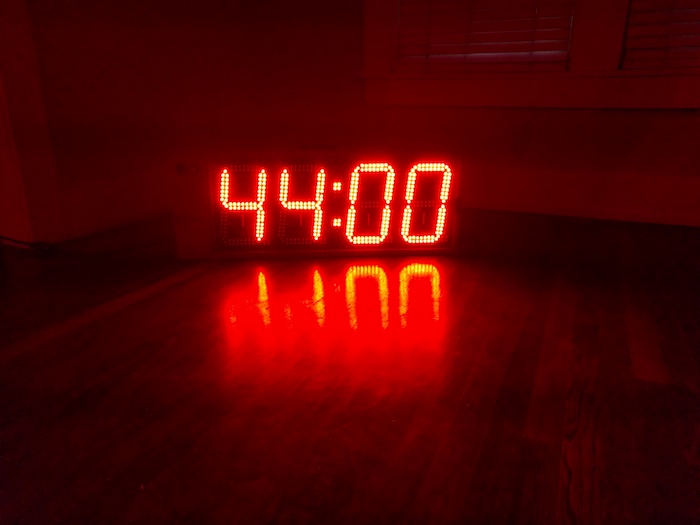 Ed. note: The following is the second installment of a series titled ‘Notes From Alabama Song.’ Over the course of 2018, Glasstire will run pieces by writers in relation to a new series of shows appearing at the Houston art space Alabama Song. The pieces, presented here as companion writings about the shows, are commissioned and edited by Gabriel Martinez, artist and director of Alabama Song. Read the first installment here.

The following is by Nick Flynn.

I’ve tried to dream this lake

here it is, ta-da, illuminated

show me the birds that live

If you don’t know how
to walk, you whisper,

hear the lake, you

put a hand on my scar & I hear

the ground, seeming to breathe

harder, I say, until I don’t know

if my shoulders are the birds or if

my chest is their burrow

or if your hands put them there,

but at some point my body is

& it wants things poured over

it never was about

finding our way back,

but about our eyes becoming

accustomed to this black

the thing: when I woke up

I tried to put my own hand on

I tried not to break

anything, I was a ghost touching

& the thing is I didn’t know I was

a ghost until your hands

found me & now it has nowhere

whatever those birds are

to where they’ve been 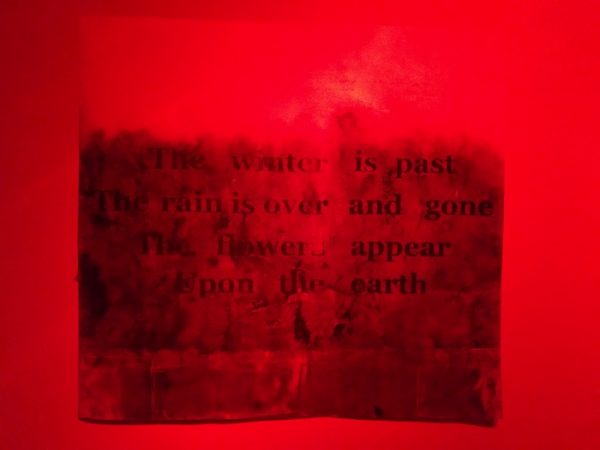 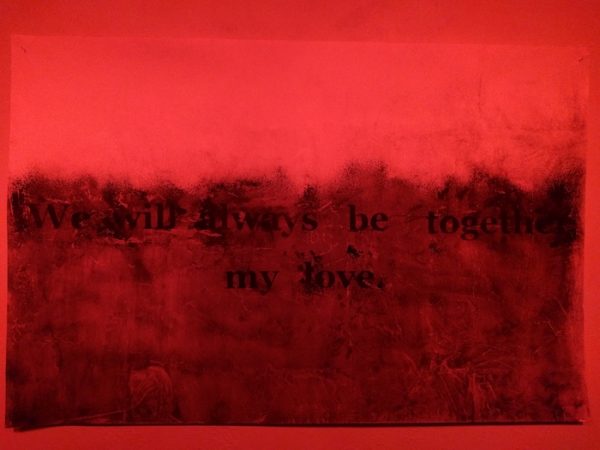 UNGHOSTED, by Nick Flynn, 2018, from I WILL DESTROY YOU, forthcoming from Graywolf Press in 2019. Flynn’s other works published by Graywolf can be found here.