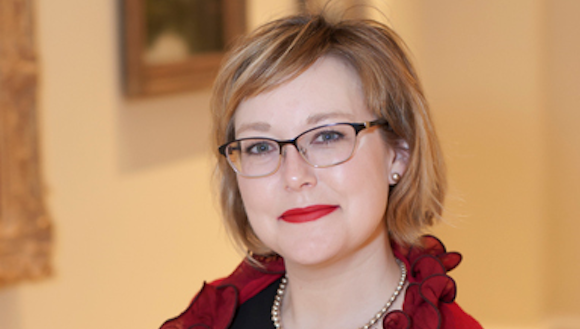 The Meadows Museum at Southern Methodist University (SMU) in Dallas has hired Amanda Dotseth as its new curator, reports ARTnews and other publications. Dotseth is a scholar of art of the Spanish middle ages and previously worked at the museum as an assistant curator.

“I take pride in the long relationship I have had with the Meadows Museum and its staff,” Dotseth said. “I remain invested in the success of the institution, which, like me, has grown and diversified significantly since my tenure as assistant curator….There is still much to be done, and so I welcome the opportunity to help shape the Meadows’s future.”

Dotseth will assume her position on September 19. Congratulations!