Christina Rees and Rainey Knudson on a new Houston space in an unlikely spot, an especially charming nostalgia trip in San Antonio, and an excellent reason to walk into Juárez from El Paso. 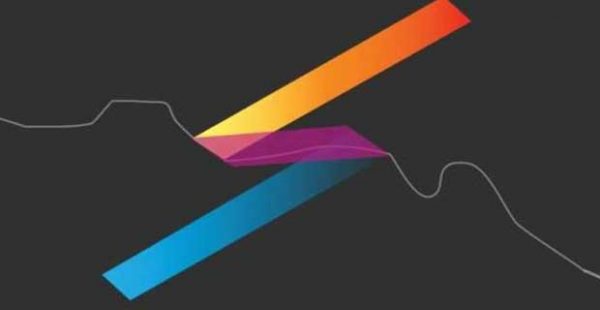 This exhibition is the fifth such collaboration between EPMA and the Museo de Arte de Ciudad Juárez (MACJ). The show features 32 artists or collectives living along the U.S.-Mexico boundary whose work addresses border conditions. Artwork by each artist or collective is exhibited at both museums simultaneously, and thus visiting the entire exhibition requires crossing the border. 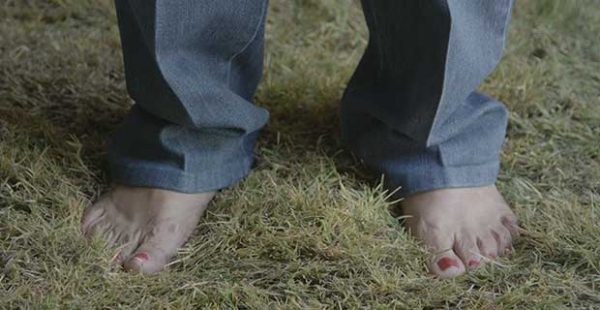 “In the work of artists Jessica Hankey and Erin Johnson, theatricality is a means of enlarging the self and creating new realities. In their multi-channel video installation Salidas y Entradas | Exits and Entrances, participants from three of El Paso’s senior centers explore the boundaries between rehearsal, improvisation, performance, and critique – traversing the spectrum from the permissible and everyday to the extraordinary or false. With the senior center – a site of social contact, care and collectivity – as a stage, the performers take up and play with social, political and geographical imaginaries.” 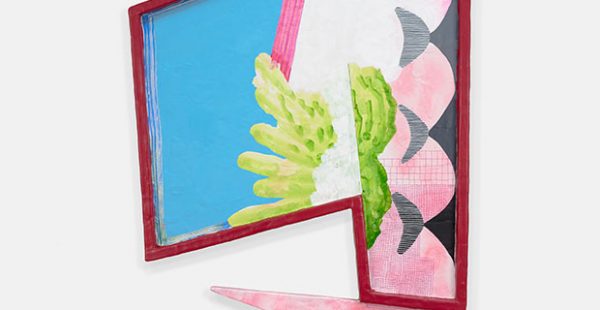 The inaugural exhibition for BS features works by Katie Hector, Mark Joshua Epstein, and Alex Larsen. “BS is a space for dialogue, sharing of ideas, and also a way to make us feel like we’re not wasting space.” 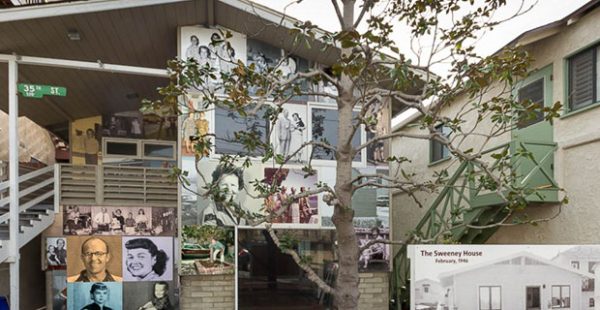 In early 2016, artist Gary Sweeney created a site-specific installation, A Manhattan Beach Memoir: 1945-2015 to commemorate his family’s home in Manhattan Beach, California. After selling the house and learning that the structure would be torn town, Sweeney covered the exterior of the house with over one hundred large-scale family photographs and occupied the house during its final month of February 2016. For this exhibition, the artist resites the photographs and relics from the Sweeney home in the gallery and gives viewers a chance to connect to this project. 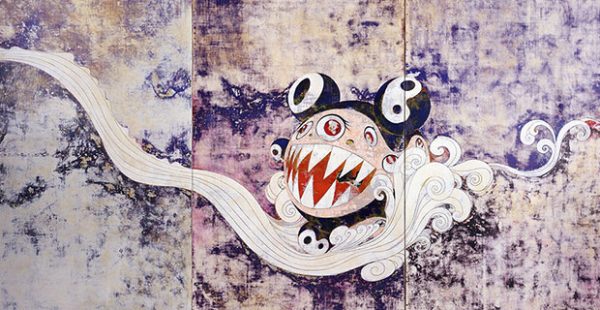 5. Takashi Murakami: The Octopus Eats Its Own Leg
Modern Art Museum of Fort Worth
June 10 – September 16