This June: ‘Jazz on Film’ Returns to the MFAH 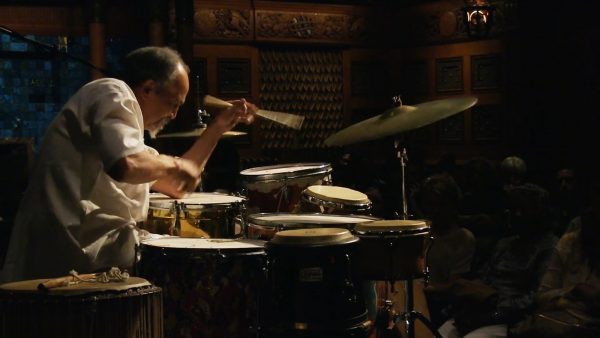 Image from Milford Graves Full Mantis. Read an interview about the film here.

This month, the Museum of Fine Arts, Houston is presenting the sixth iteration of its annual Jazz on Film series. Curated by artist, filmmaker, and Glasstire contributor Peter Lucas, the series features six films over three sequent weekend, beginning on June 9th. The program will include two rarely screened films: the Japanese film The Stormy Man (a.k.a. The Man Who Started a Storm), and the French film Dangerous Liaisons (Les liaisons dangereuses). For tickets, and to learn more about Jazz on Film, go here. See below for a full listing of films that will be screened.