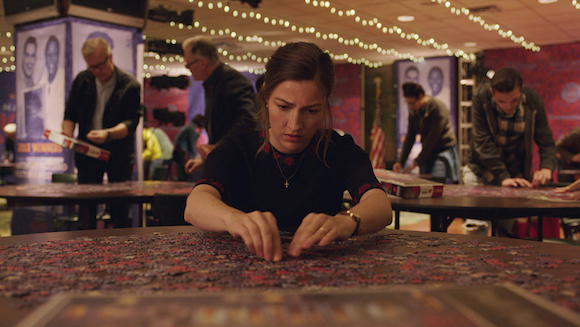 Austin Film Society, founded in 1985 by filmmaker Richard Linklater, has brought some stellar screenings to Austin of late (such as: Wim Wenders’ early work; a screening of Toshio Matsumoto’s Funeral Parade of Roses; and Tom Schiller’s rarely seen Nothing Lasts Forever), and on June 9 AFS will celebrate the one-year anniversary of its special cinema programming with a birthday bash, followed the next day, June 10, by a visit by director Catherine Hardwicke for a screening of her film debut Thirteen and a discussion with Linklater. Then on June 21, AFS hosts its LGBTQ fundraising and party with a screening of Valley of the Dolls.

Extra info on the party on June 9: it will include champagne, a photo booth, a birthday raffle, and a sneak preview of Marc Turtletaub’s new movie Puzzle, starring Kelly MacDonald. Go here for more info on the birthday party.