by Paula Newton May 17, 2018
FacebookTwitterEmail 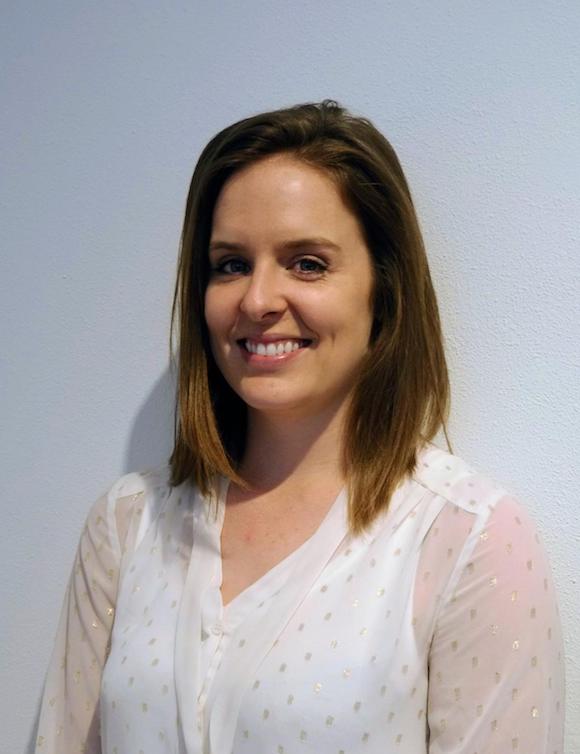 The Galveston Arts Center (GAC) has announced that it has appointed Lisa Shaw to take over as executive director. She succeeds the tenure of Interim Executive Director Joanna Bremer, who has been running the ship for the past 13 months and she will help out Dennis Nance, who was appointed curator in the fall of 2016. GAC had only moved back into its original building the previous year after renovations due to 2008’s Hurricane Ike. After a decade, perhaps things have finally settled down.

Shaw began her career as an intern for Galveston’s American Undersea Warfare Center at Seawolf Park, where she eventually became Museum Director.  She has spent the past three years as Associate Museum Director for the National Museum of the Pacific War in Fredericksburg, TX.

Beware of enterprises that require new clothes. Unless...