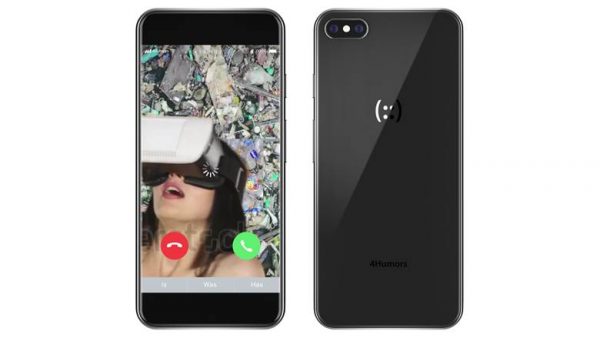 The Dallas Museum of Art has announced the winners of its annual artists awards: the 2018 Clare Hart DeGolyer Memorial Fund Award, the Arch and Anne Giles Kimbrough Fund Award, and the Otis and Velma Davis Dozier Travel Grant. This year, ten artists were chosen for the three awards.

If you’re unfamiliar with the awards, here’s a bit about them via the museum:

“The Museum’s annual awards were established in 1980 by the Clare Hart DeGolyer Memorial Fund and the Arch and Anne Giles Kimbrough Fund to recognize exceptional talent and potential in young visual artists who show a commitment to continuing their artistic endeavors. The two funds have awarded over $580,000 to artists since their founding.

Created in 1990, the Otis and Velma Davis Dozier Travel Grant honors the memory of Dallas artists Otis and Velma Dozier, who strongly believed in the enriching influence of travel on an artist’s work. The grant seeks to recognize exceptional talent in professional artists who wish to expand their artistic horizons through domestic or foreign travel and is awarded to professional artists at least 30 years of age who reside in Texas. Since the fund’s development, the Otis and Velma Davis Dozier Travel Grant has given over $180,000.”

This year’s awardees include: