Christina Rees and Brandon Zech on a Houston show named after the street it’s on (Moonmist!), a Panhandle show that requires a magnifying glass, and the undeniable charge of 1930s-era Picasso. 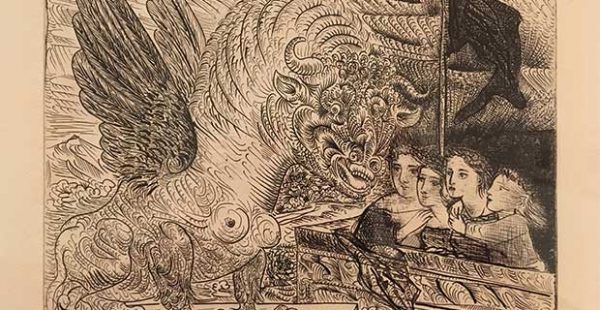 The Modern has installed in a room in its permanent collection a selection of prints from Pablo Picasso’s 100-piece series the Vollard Suite. Mixing printmaking methods, including etching, dry point, and aquatint, the suite shows the artist’s mastery of capturing emotion and the human form. 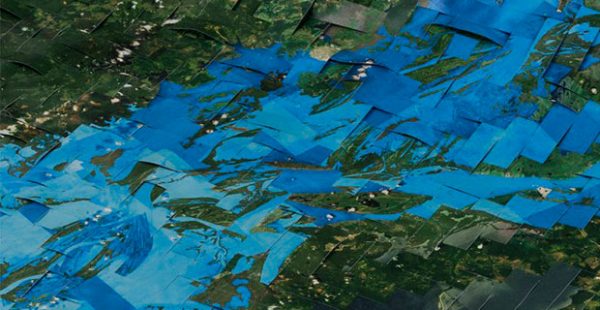 An exhibition featuring new works by Brazilian artist Clarissa Tossin. The sculptures in the show explore the confluence of the Rio Negro and Amazon Rivers, where the two rivers converge but remain separate. 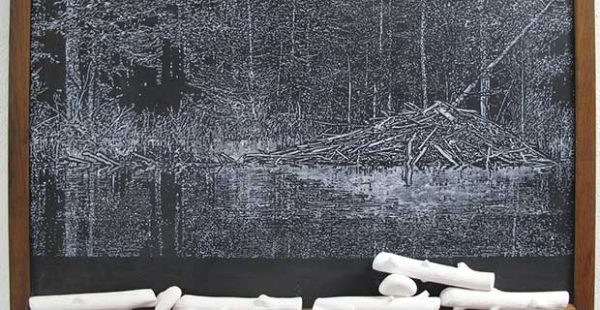 “An exhibition featuring more than 40 works by Fort Worth-based artist Helen Altman. Sticks and Stones particularly focuses on the artist’s fascination with flora and fauna, which ‘have been a much-appreciated constant in my life,’ the artist says. ‘They have been a constant source of joy and also a source of coping.’” 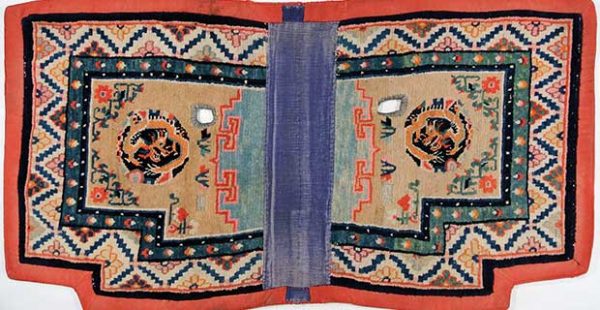 An exhibition featuring iconographic tsakli works and saddle blankets that were used by Buddhist monks and the people of Tibet. 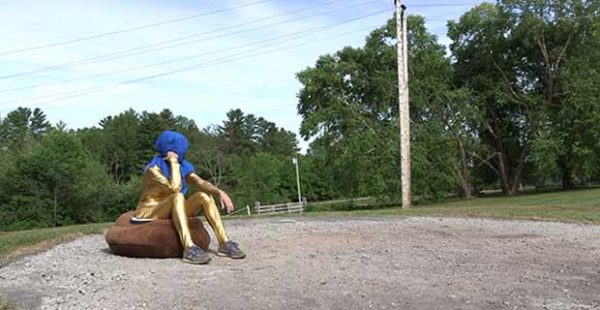