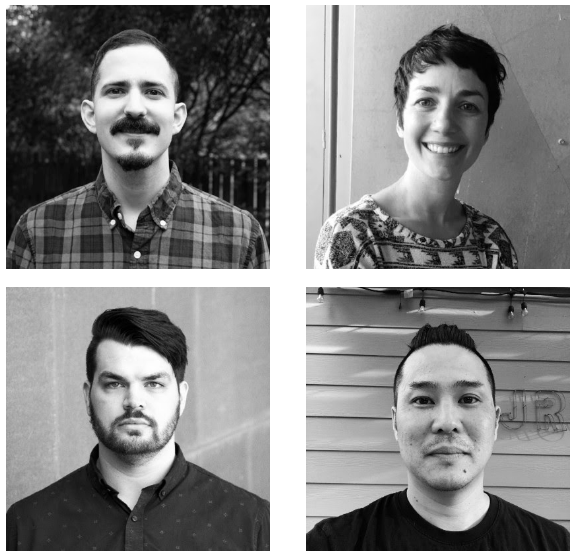 During their time in Berlin, each artist will receive “a studio and living space, as well as access to workshops, exhibition opportunities, and studio visits with international curators.” To learn more about the program, join Ethel Shipton and Jared Theis at Liberty Bar in San Antonio on March 17th at 11AM as they discuss their experiences in Berlin. To hear a Glasstire podcast in which 2016-2017 resident Margaret Craig discusses her time in Germany, go here. See below for a full list of BSC Berlin Residency Program Alumni.

On Loss and Healing: Megan Harrison’s “From Your...