Trump Nominates Chair of NEH, Which He Plans to Dismantle 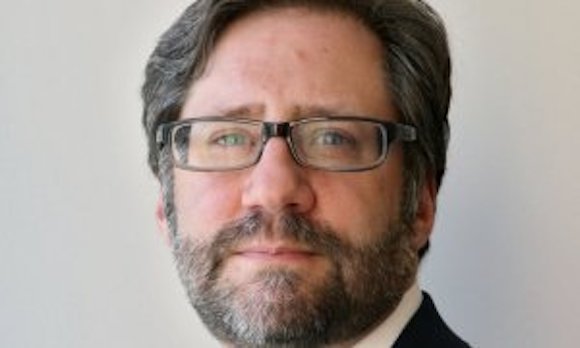 Last week, President Trump nominated Jon Parrish Peede as chairman of the National Endowment of the Humanities (NEH), all the while working to eliminate the NEH and the National Endowment for the Arts (NEA), according to the New York Times. The budget for fiscal year 2019 includes $42 million for the “orderly closure” of the agency, as well as calling for closure of the NEA and the Corporation for Public Broadcasting.

The nominee is the brother of Robert Peede, a former top aide to Vice President Mike Pence. The second lady Karen Pence is an award-winning watercolor artist and an advocate for art therapy.

There seems to be mixed signals about the fate of the NEH and the NEA, but perhaps there is a glimmer of hope.