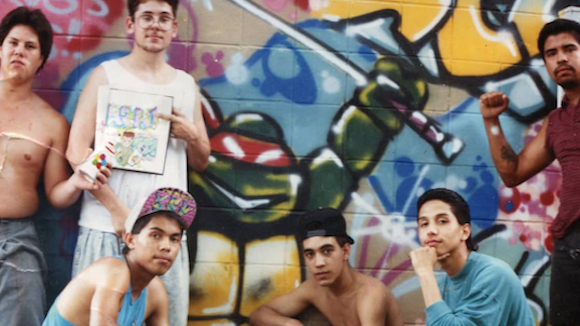 In November, the City of Austin Cultural Arts Division called on local filmmakers for short films “that reflect the diverse faces, voices, and experiences of our City.” The 13 films have been selected and will be screened on March 10 as part of the SXSW Film Festival’s Community Programming, and will air throughout the year on the City’s television station, ATXN.

The 2018 Faces of Austin SXSW Community Screening showcase will premiere on Saturday, March 10th at 11am at the Austin Film Society Cinema. Of the 13 films, four were sent to the juror who will select the “Judges Choice.” The winner will receive a $1,000 award; semifinalists will receive $750; all 13 will receive $500.

Congratulations to the following:

For Artists: PR and Marketing Workshop in Austin

Filmmakers: the city of Austin wants to screen...