Power to Women in the Arts, Here and Elsewhere 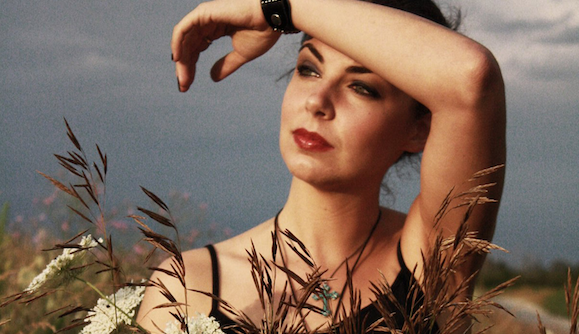 One of the Bennett Prize jurors, artist Andrea Kowch. Image via Bennet Prize

It was announced yesterday that a San Antonio couple, art collectors Steven Alan Bennett and Dr. Elaine Melotti Schmidt, will begin its inaugural Bennett Prize, the largest prize offered solely to women painters (painting in the figurative realist style). The winner will receive $25,000 annually for two years. The prize comes out of the Pittsburgh Foundation, but is open to women artists throughout the U.S. For more information about eligibility, visit the Bennett Prize website.

This Thursday, February 22, Houston’s Menil Collection will host its second annual Art+Feminism Wikipedia Edit-a-thon from noon-7pm. The group activity is meant to “improve entries on women and non-cisgender people in the arts on Wikipedia,” reports the Houston Press. It’s free, but registration is required.

In other arts and other locations Artforum also reports two recent stories.

Following the wave of sexual harassment allegations that have rocked arts world, the women’s theater collective known as Bossy has launched a Go Fund Me campaign in hopes of buying the storied Theater Royal Haymarket in Westminster, England.