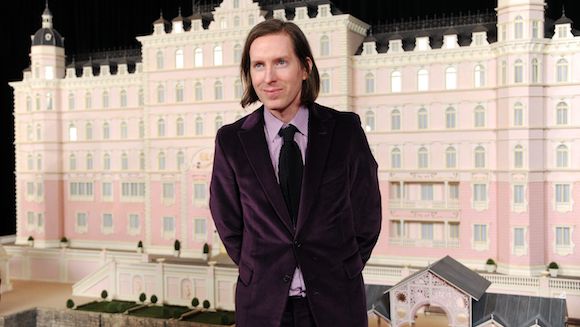 Houston-born-and-raised film director Wes Anderson is busy curating an art exhibition, according to Konbini.com. Along with his partner—costume designer, novelist and illustrator Juman Malouf—he will present the yet unnamed exhibition at the Kunsthistorisches Museum in Vienna, Austria from September 11, 2018 to January 20, 2019. It already has plans to travel to the Fondazione Prada in Venice.

From Konbini’s description of the exhibition:

The pair will curate the exhibition picking from an extensive collection of archives that feature Greco-Roman antiquities, weapons, armor and musical instruments. Additionally, they’ll be mixing in imperial carriages and sleighs from the Wagenburg Museum to bring the unique world to life.

What? Since we can’t yet imagine what this show will look like (much less travel to Vienna or Venice), let’s take a look at the trailer for his upcoming stop motion film Isle of Dogs:

This and That: Joseph Cornell and Wes Anderson

If Wes Anderson Designed a Restaurant, What Would...