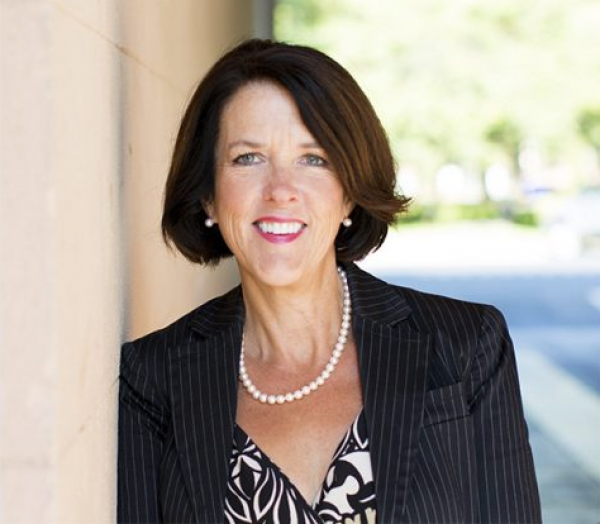 The non-profit Art Alliance Austin has made two announcements, in naming its new Executive Director, and also setting out the dates for its returning Art City Austin Fine Arts Festival.

Art Alliance Austin has appointed Patricia Shults as Executive Director. Via Art Alliance Austin: “Shults comes to the Art Alliance from Sonoma, California, where she was the CEO of the Sonoma Valley Chamber of Commerce, with a heavy emphasis on engaging the creative community.” Shults replaces Jade Walker, who “has decided to transition over to the Board of Directors concurrent with the impending birth of her third child.” Shults took the reins on February 1.

The Alliance’s Art City Austin: Fine Arts Festival takes place each April, and this year, it will be held on the weekend of April 13-14, returning to the Palmer Event Center (its third year there). Art City Austin is a kind of hybrid art fair, art market, and art festival.

“This year, over 150 visual artists from around the state, country and world will convene in Austin for the 68th annual iteration of the festival. Art Alliance Austin works closely with the City of Austin and its arts community to showcase local artists as well as international talent at one centralized hub on the grounds of the Palmer Center. In addition to visual art, the three-day fest will also have events and activities like awards, live music, art performances and more.”