Glasstire’s Most Read (and Loved and Hated) Articles in 2017

2017 was a boon year for Glasstire, in the expansion of its coverage, content, and readership. The following are the most widely read (and in some cases, commented on) pieces we’ve run over the past 12 months. 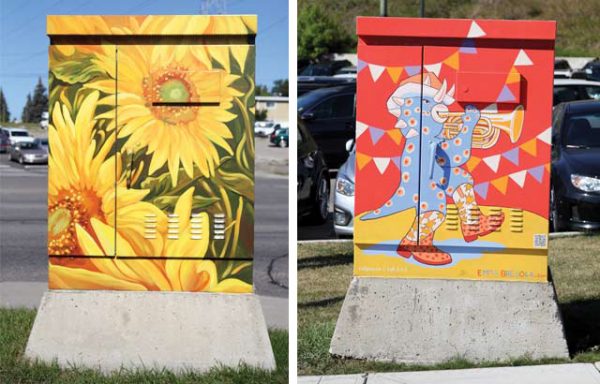 1. By far the most read and commented upon piece we ran this year was the amusingly (and to some of us, unexpectedly) controversial Please Stop Painting The Electrical Boxes (A Public Art Proposal), by Glasstire publisher Rainey Knudson. It was mid-summer. As we glance now at our analytic software, we can see that it was read, today, in the past few hours: 19 minutes ago in Houston; 21 minutes ago in Humble; 27 minutes ago in Spring; 33 minutes ago in New Jersey; an hour ago in Pennsylvania; two hours ago in Corpus, Austin, and California; and so on. It is the gift that keeps on giving. We actually love this conversation, and can launch into it at any dinner table, at any time. Try us. 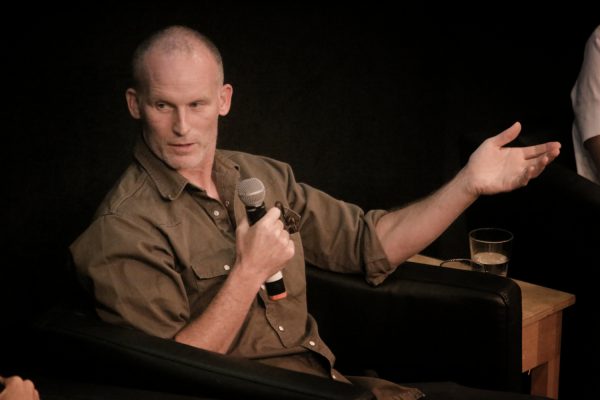 2. The runner-up is Should Artists Have to Talk About Their Work?, by Glasstire editor Christina Rees. Rees commented on what she felt was the disturbing, general trend in the art world that pressures artists to be showmen and salesmen and social-media moguls for their art, which may be fine for some, but for other artists, is the antithesis of why they make art in the first place. (Note: this seemed to relaunch, this year, the record-breaking viewership for an op-ed by Rees from what is now considered ancient history, i.e. three years ago, titled I wonder if this is the worst time to be an artist in decades, or maybe ever.) 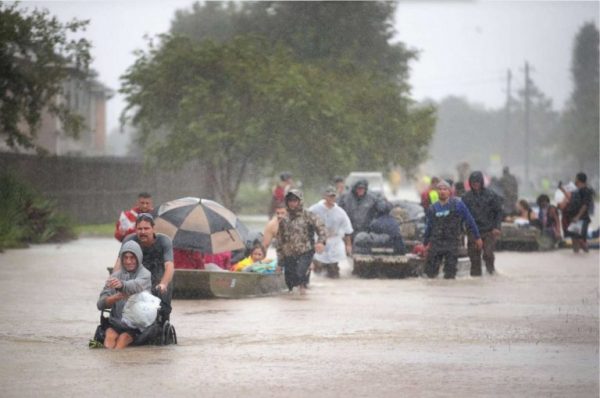 3. On the 29th of August, as Hurricane Harvey moved up the coast and revealed its destruction, Glasstire published The Devil’s Own Day in Houston: Letter from the Publisher, which was a heartfelt tribute to Glasstire’s hometown and very heart. Rainey Knudson, a lifelong Houston native, put into words not only what so many Houstonians were feeling, but her words also located the grace, patience, and generosity of spirit that pervaded the greater Houston area. It was what any Texas (and beyond) reader would hope for, and hope to mobilize, were their own communities to be so devastated. 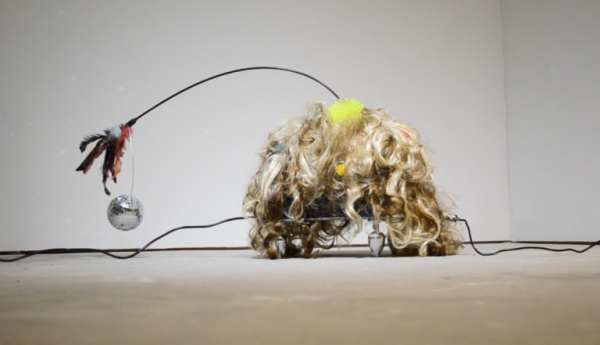 4: Sex sells! Fun with a Sex Machine is what Rees affectionately calls Fun with Analytics, because this very popular non-advertisement for a big, rumbly sex toy is still read, internationally, at all hours of the day and night, though it was published back in May. It’s really just an affectionate ‘review’ of what a disparate group of artists did with a Sybian-like toy as a promotional gimmick for the company that makes it. The article is, presumably, landed upon by people in the market for a big, rumbly sex machine who’ve done a little late-night Googling. Welcome to Glasstire, reader at 3 a.m. in Hévíz, Hungary. Write to us and let us know how your ride on the Motorbunny goes. 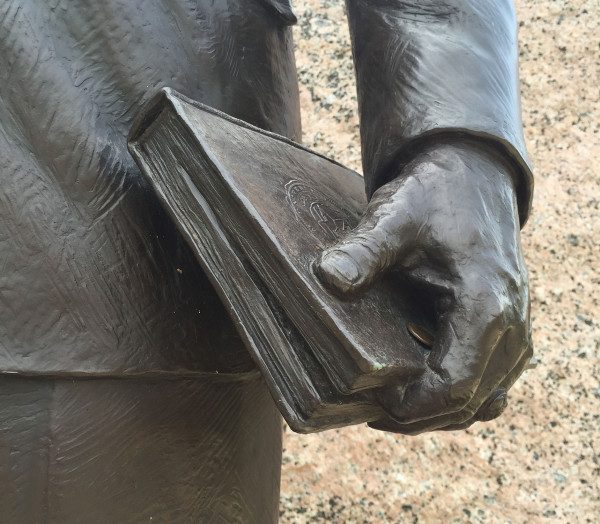 5: Don’t get Aggies started. Or do, as we learned, when last summer Glasstire published Rainey Knudson’s The Cult of Memory at Texas A&M. In it, she muses on Texas A&M’s university campus public artworks, bronzes, plaques, and memorial signifiers. She writes: “Almost nothing that can have been given a veneer of meaning has been left untouched. While it’s true that all universities have their traditions and memorials, A&M takes this notion to a whole other level.” Commenters came out in droves, mostly on social media, to respond to a tricky notion of public-space memorials that has since then — in the ensuing national conversation about Civil War statues — felt prescient.

The bonus outlier that keeps getting hits: 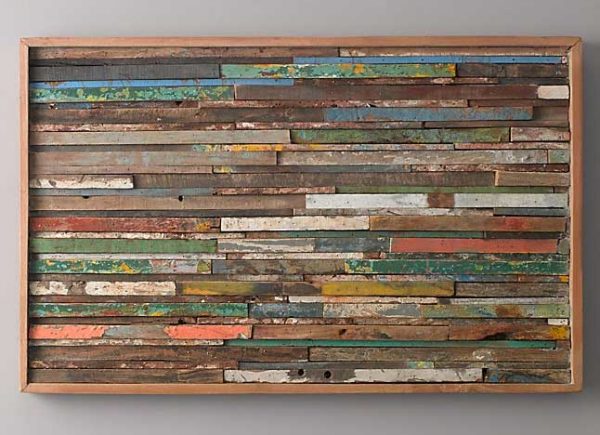 It’s a Drive By piece by a Glasstire staffer, published in April, titled 9 Reasons Why Texas Monthly’s “10 Texas Artists To Collect Now” is Rubbish. It’s exactly the kind of thing that gets Glasstire in trouble, year after year, and exactly the kind of thing we need to keep publishing. Those who agree with us agree passionately. Those who think we’re wrong sometimes think we’re really wrong. We just happen to live, eat, breathe, sleep, and poop Texas art 24/7, 365 days a year, so we call it like we see it. You are welcome. 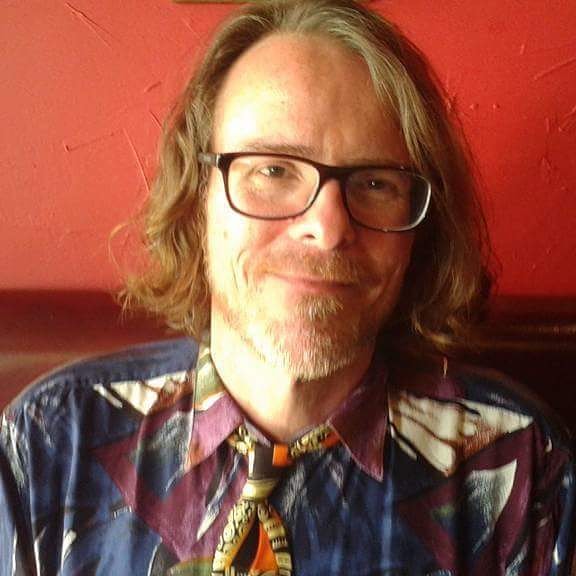 The most read news item Glasstire published this year was about the untimely death of Shane Patrick Boyle, the founder of Zine Fest, Houston, back in March. He was clearly loved and admired, near and far. 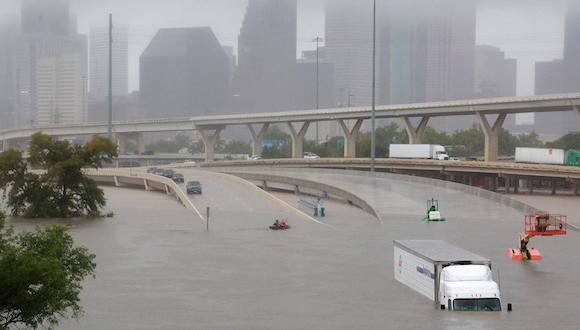 The second most read news item we published was an aggregated updating list of emergency resources for coastal artists following Hurricane Harvey. It was an ongoing and crucial labor of love for those we create Glasstire for, week after week, year after year. Thank you, artists. Be well. We can’t do it without you.