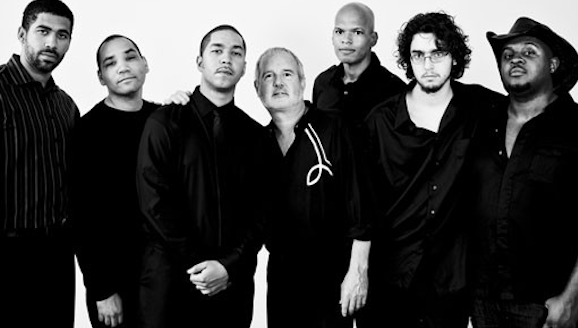 Rollins is probably best known for his collaborative works with Kids of Survival (K.O.S.). After graduate studies in art education and philosophy at New York University, he began teaching art for middle school students in a South Bronx public school. In 1984, he launched the “Art and Knowledge Workshop” in the Bronx together with a group of at-risk students who called themselves K.O.S. In 1979, Rollins cofounded the community-oriented collective Group Material, which included artist Félix González-Torres.

K.O.S., which is still active, has exhibited in two Whitney Biennials (1985, 1991), Documenta (1987), the Venice Biennale, the Carnegie International, and numerous solo exhibitions. In a statement, K.O.S. called Rollins “a friend, mentor, and father to the surviving members,” and added that “we do plan on continuing Tim’s visionary work.”

When Rollins visited Houston years ago, he made a point of visiting the Teen Council exhibition at the Contemporary Arts Museum Houston. He expressed great enthusiasm for the quality of the work but added, “Don’t be afraid to edit the kids’ works. A little bit.”