U.S. Tax Reform Does Not Look Good for the Arts 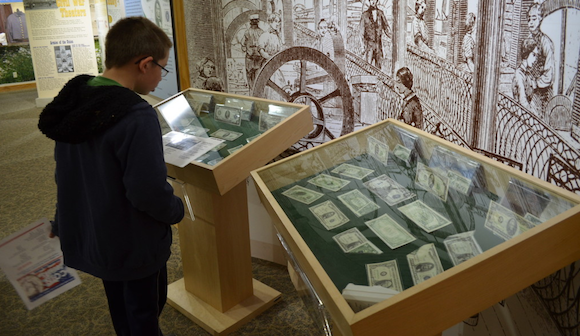 Americans for the Arts is sending out alerts that the tax reform bill on which Congress has been working will be a disaster for non-profits, including museums and most arts organizations, stating, “The U.S. tax code has encouraged charitable giving for over 100 years, benefiting millions of Americans who access services provided by nonprofit organizations.”

But the House Ways and Means Committee passed a bill that only retains the charitable tax deduction incentive for the wealthiest 5% of taxpayers. Then the Senate Finance Committee Chairman unveiled the Senate version of the tax reform bill that includes the same restrictions. If only the wealthiest 5% can claim deductions for charitable giving, the proposed repeal of the estate tax also de-incentivizes many of those rich folks from giving. These tax proposals that would lower charitable giving by billions of dollars and deal a major blow to the nonprofit sector.

The Guardian’s recent article “Why is Donald Trump launching a withering attack on nonprofits?” plainly dissects the various catastrophes the new tax code could bring to nonprofit organizations. Americans for the Arts, who estimates that the tax reform proposal would result in charitable giving seeing a staggering loss of at least $13.1 billion in contributions annually, has provided a link to a customizable email and/or tweet petition to be sent to Congress.