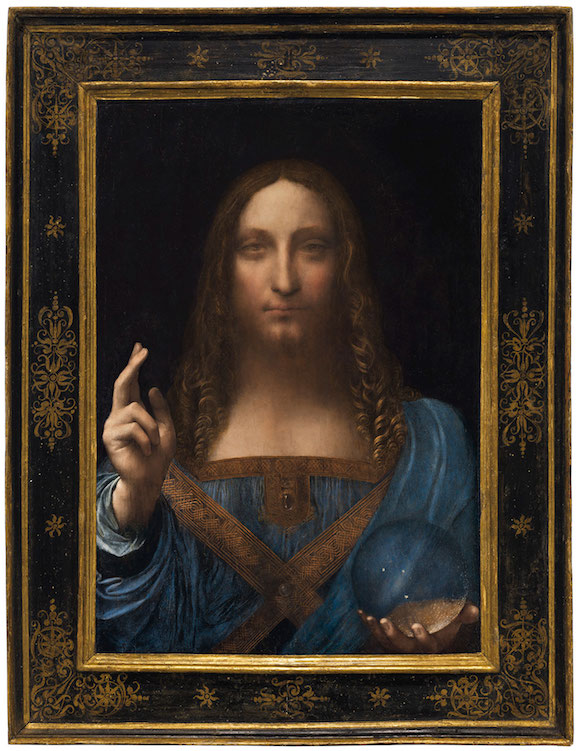 At last night’s Christie’s art auction, Leonardo da Vinci’s “Salvator Mundi” sold for $400 million ($450.3 million with fees). The buyer is still unknown, but it is the highest amount ever paid for an artwork, reports Hyperallergic’s Hrag Vartanian.

The painting was thought to have been destroyed long ago, but was rediscovered in 2005 and has spent some time being restored and authenticated. This price far exceeds the $100 million that it was estimated to raise. The New York Times reports that there were gasps throughout the room as the bids kept climbing upward.

To get some perspective on what one can buy and sell at approximately $450 million, Vartanian has compiled a list in last night’s article.