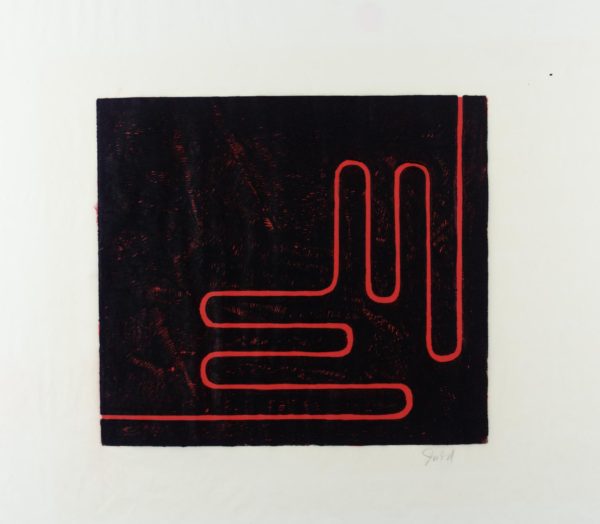 The McNay Art Museum in San Antonio has announced that is has acquired the collection of John M. Parker, Jr., a noted collector of Conceptual and Minimal art, and the museum describes the gift as “transformative.”

Via the McNay: “The Parker Collection is a game changer for the Museum’s contemporary art collection, featuring more than 160 prints, drawings, photographs, paintings, and sculptures. A majority of the most important works can be characterized as Minimal or Conceptual art. Among artists in the collection are Alice Aycock, Donald Judd, Zoe Leonard, Agnes Martin, Robert Rauschenberg, and Frank Stella.”

Parker, a San Antonio native, attended Trinity University where he studied art, and started collecting art in the 1980s.

René Paul Barilleaux, Head of Curatorial Affairs at the McNay, states: “Artworks in the Parker Collection significantly enhance the McNay’s holding of examples by artists who emerged during the 1970s and 1980s, particularly in America and Germany.”

Lyle Williams, Curator of Prints and Drawings at the McNay, adds: “John M. Parker Jr. was introduced to art collecting at the McNay in the 1980s. He spent the following decades collecting contemporary art in a thoughtful, diligent, and prescient way. His donation of masterpieces of Minimal printmaking and Conceptual German art is among the most important gifts in the McNay’s history.”