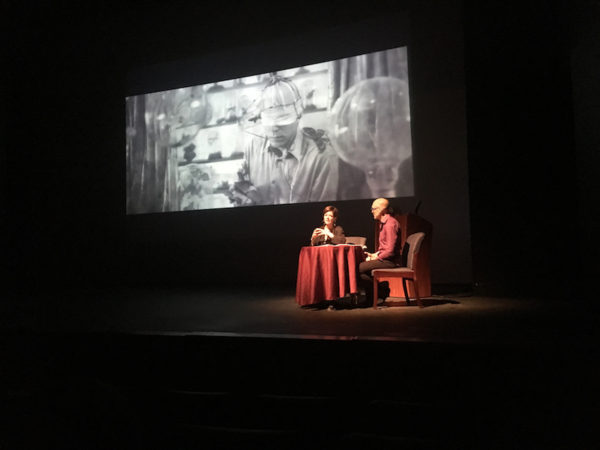 I thought about titling this article In Defense of Waco, since Waco gets a bad rap. People tend to associate the city with the cult leader David Koresh of the Branch Davidians or the Baylor football scandals. Chip and Joanna Gaines’ popular HGTV Fixer Upper show has radically increased tourism recently, contributing to the economic revitalization of the city. Still not known for having a thriving arts scene, the city is putting some money into changing that perception.

On the weekend of October 13th, the Society of Photographic Education South Central Chapter convened in Waco for three days of artist talks, panel discussions, exhibits, and workshops about the current state of image-making and pedagogical trends. 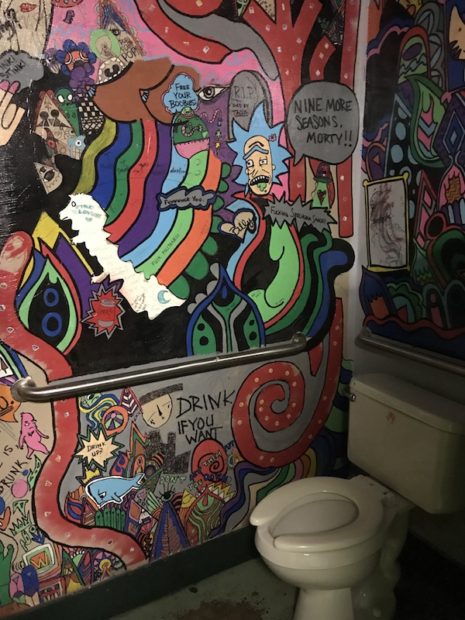 As a non-native Texan based in DFW, this was my first visit to Waco and both the conference and city exceeded my expectations. It takes a lot of bucks to fund a conference, and due to the financial struggles of the parent organization (SPE National), the local chapter had to raise all funds, which they did — more than $12,000 in total, with a third of that coming from the City of Waco with a creative arts matching grant.

In addition to the conference and Baylor’s vibrant art department, Waco has some cool stuff happening around the arts. The Art Center has partnered with other local sponsors to create Art Expedition — a mobile art show in a trailer that travels to public schools, integrating arts into the curriculum, and the Allbritton Art Institute recently hosted a biennial art conversation with art critic Jason Kaufman and the artists Doug and Mike Starn. 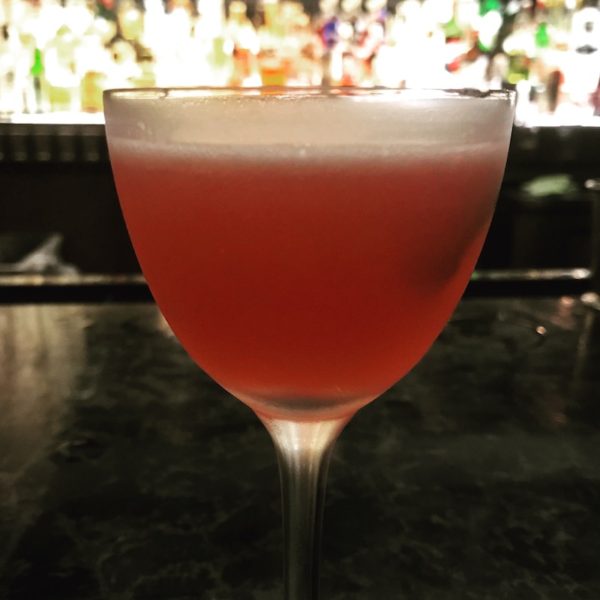 The speaker conference line-up I attended boasted some big names in photography: Robert and Shana Parke Harrison and Charlotte Cotton. Often, headliners for these kinds of events fly in, give their talks, and fly out. But these folks spent the entire weekend engaging with and exploring Waco. I’ve been a long-time fan of the Parke Harrisons’ poetic and surreal constructed photography. The duo spends months creating elaborate sets to produce a single image. The husband-wife collaborators gave an honest, generous talk demystifying their process, sharing their research and production methods, as well as their technical secrets. They chatted with attendees for three hours at the Photo Educators’ and Students’ Exhibition, and attended other conference sessions as well. 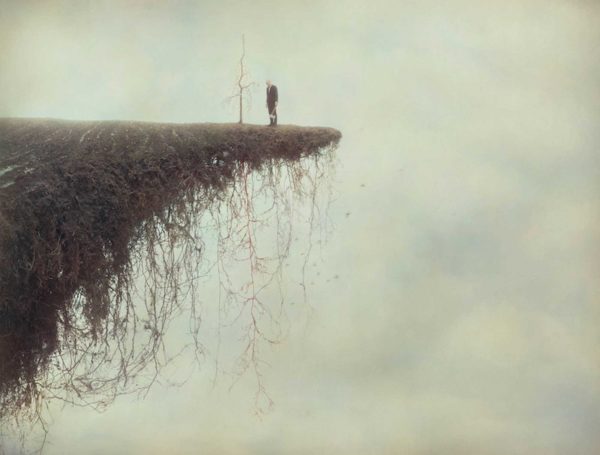 Charlotte Cotton, whose prestigious resumé includes former curator of photography at Victoria & Albert Museum and LACMA, as well as many publications including The Photograph as Contemporary Art (which 99% of educators use as a classroom text), spoke on the state of photography as it relates to current socio-political culture. She didn’t arrive with a canned speech. She asked to spend a day speaking with selected educators, artists and students about their work. I had the great pleasure to spend an hour with her. She asked about my work, how the most recent presidential election has affected me as an artist and educator, my greatest challenges in teaching, and my moments of hope. We spoke about sex trafficking, an issue I deal with extensively in my art and volunteer work, and my work as an educator with war veterans. We agreed that shared intelligence is our last hope for the future, and what a necessity it is to make that a priority in the classroom. She is an empathetic, astute listener and was genuinely interested in what is going on in our region. 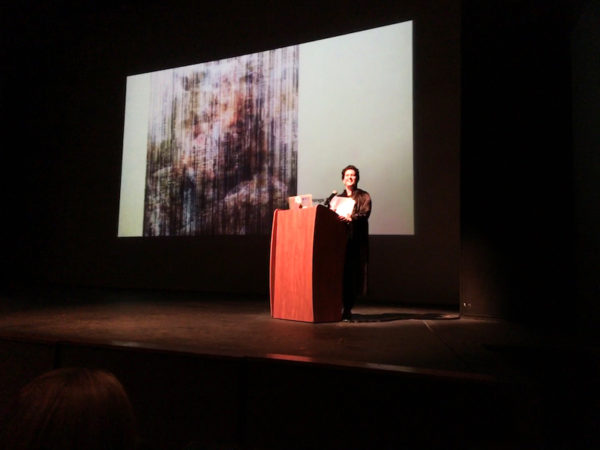 After a day of listening, she wrote her talk for the evening, weaving in the various discussions from the day with some of her writings about the role of photography in our culture. Her initiative was effective and inspiring.

Both the Parke Harrisons and Cotton said repeatedly over the weekend how impressed they were with Waco, a community with the diverse richness of artistic practice and dedication to teaching. So in defense of Waco and Texas artist photographers, I end with this: When most of us have been feeling hopeless and angry with the current state of our country, it’s refreshing to receive positive indication that we can and do make a difference.