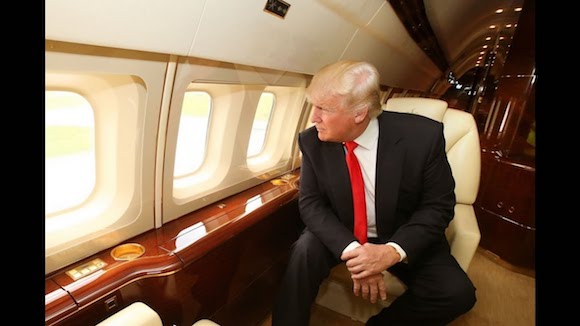 Artnet did some sleuthing and double-checked on the authenticity of a painting owned by Donald Trump, who has more than once declared it a genuine Renoir and, at some point, bragged it was worth $10 million.

The painting in question, which Trump has displayed on his private jet and other Trump places pre-election, is a reproduction of Renoir’s very recognizable Two Sisters (on the Terrace), the real one of which is in the collection of the Art Institute of Chicago. A New York Times’ reporter, familiar with the painting and the Chicago collection, called Trump out on it, on the spot, once upon a time. The reporter “also remembers that the day after that exchange Trump pointed out the painting again, as though the conversation had never happened.”

Artnet contacted University of Texas at Dallas’ own Richard Brettell, chair of aesthetic studies and a known expert on Impressionism, and Renior in particular. Brettell wrote to Artnet: “From my trained eye looking at pretty good photograph of Mrs. Trump in their penthouse at Trump Tower, it seems clearly to be a copy of that famous Chicago picture. This is all the more obvious when we consider that Renoir himself never painted copies of his own pictures.” Another expert contacted by Artnet, Richard Rand of the Getty, says “…I would guess it was probably a reproduction of some kind.”

The Times’ reporter, Timothy O’Brien, says of Trump, ““He believes his own lies in a way that lasts for decades.” 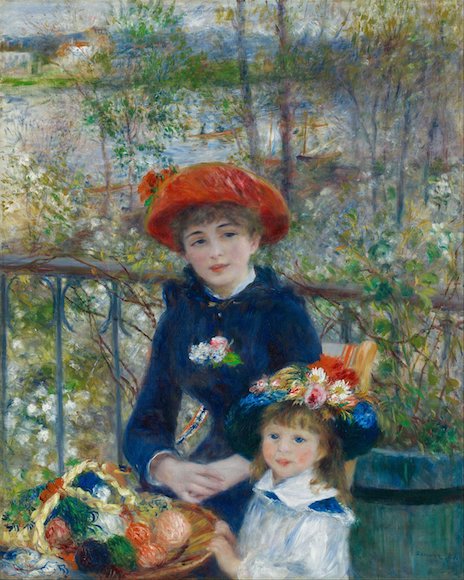 Spelling is fake too…..