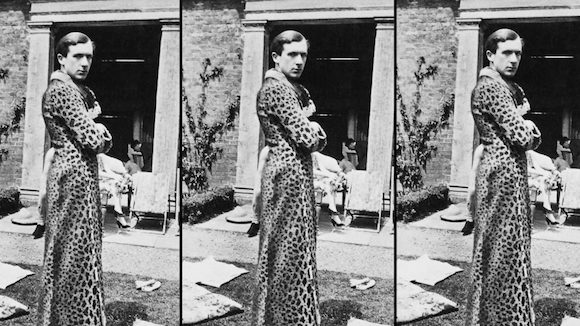 This year there are some notable HCAF alums as part of the programming, and some regional directors even kick off the festival on November 9: Lisa Immordino Vreeland directed Love, Cecil which shows at MFAH (and Lynn Wyatt will be on hand afterward to join the talk with Vreeland about Cecil Beaton), and Joseph Kahn’s Bodied, which won an award at the 2017 Toronto Film Festival, will screen at Rice Cinema.

The festival is also highlighting the event Singin’ in the Rain: A Houston and Cinema Arts Celebration at White Oak Music Hall on Saturday, November 11th. It’ll feature live music renditions from the original movie (performed by Bun B and Kat Edmonson, among others) as well as live dance.

NASA’s short film competition, CineSpace, returns this year as well, and Richard Linklater is the juror. The winning films will be screened at Rice Cinema on Friday, November 10th.

Two films about Houston-based artists will screen. Jesse Lott: Artist in Action and Ash: The Art of Wayne Gilbert will be shown in tandem on Sunday at MFAH.

There’s much more. For the full program, and info on tickets and passes, please go here.