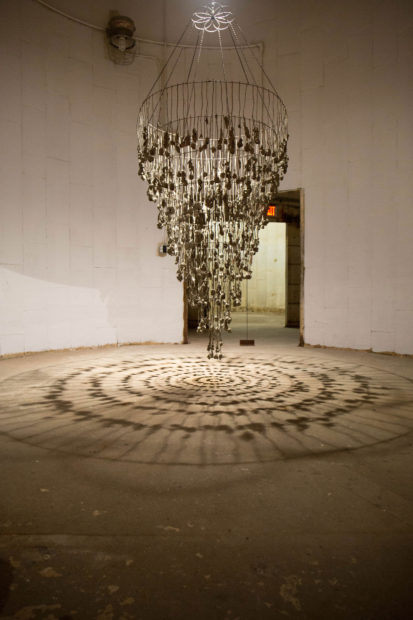 Tensile Strength will open to the public on October 21, 2017 with a reception from 6 to 9 p.m. It features works by 20 artists and duos, 19 of whom are based in Texas — see the full list below.

Sculpture Month Houston Returns With a Bang in...