Museum of Street Culture Opens This Sunday in Dallas 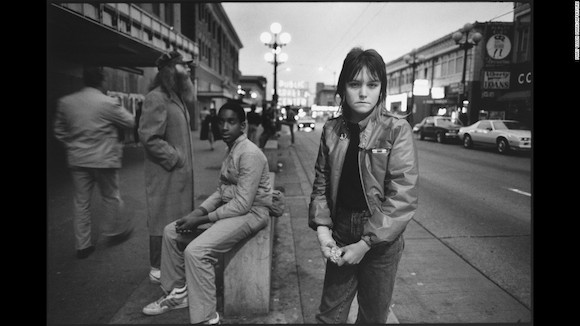 For five years Dallas has been hearing about the development of an ambitious project called the Museum of Street Culture, and this coming Sunday, October 1, it will open its first planned phase to the public with a celebration at the heart of its location, Encore Park. Encore Park itself is a growing, ongoing project, but its current center point is 508 Park, a historic building with an amphitheater in downtown Dallas, as well as the Stewpot, next door at 1835 Young St., which serves the at-risk and homeless and has for decades.

The Museum of Street Culture’s aim is to showcase and celebrate the work of the street, on the street. This isn’t so much a graffiti focus as it is finding and exhibiting the representation of, and artwork by, the itinerant and homeless, through history and today.

Via the Museum: “The groundbreaking museum concept founded by Dallas-based writer, photographer, and filmmaker Alan Govenar and designed in part by French museographer Adrien Gardère will open with a 12-month phased exhibition entitled Looking for Home: A Yearlong Focus on the Work of Mary Ellen Mark.”

These are the iconic photographs by Mark, who made her name documenting runaway kids in Seattle starting in the 1980s, and in particular a girl nicknamed Tiny, whose image captured the imagination of the international public through Mark’s work as well as the acclaimed documentary film Streetwise, which she made with her husband, director Martin Bell. Mark died in 2015. Mark’s work will be on display indoors and out at Encore Park.

The programming for the day is as follows: