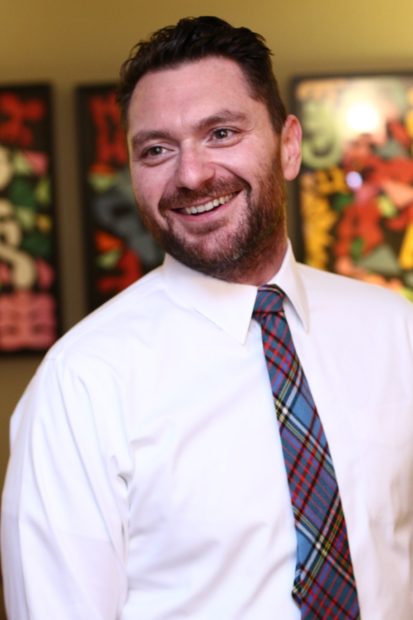 Today the Houston Arts Alliance (HAA) announced the appointment of its new CEO, John Abodeely. Abodeely, the former Acting Executive Director and Deputy Director for the President’s Committee on the Arts and the Humanities, will begin at HAA on November 6.

Philamena Baird, HAA’s board chairman (who has been acting CEO since February), states: “We are delighted to have identified John as our new CEO. His experience, skill and high energy are just what we need in Houston and at Houston Arts Alliance.”

Abodeely’s background is in arts education. While on the President’s Committee on the Arts, he co-designed a redesign of Turnaround Arts, “an innovative program using high quality and integrated arts to boost academic achievement and increase student engagement.”

He’s joining HAA just as it launches a new grants program, which is months in the making. Says Abodeely: “I’m thrilled to join the Houston community and the Houston Arts Alliance team. It’s a remarkable city and a remarkable organization. Houston is full of vibrant arts organizations, talented artists, engaged donors, and committed audiences. I’m eager to dive in and learn more. I can’t imagine a city more ‘full of opportunity’ for the arts.”

For more info on Abodeely and HAA, watch this space.