Christina Rees and Brandon Zech are in Houston, counting down the top five art events opening this weekend in what we call “The Harvey Zone.” 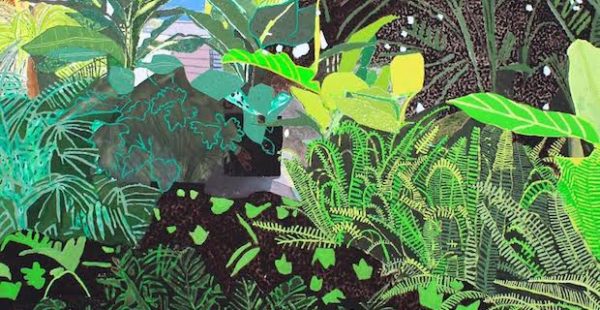 A show of paintings by Houston artist Bradley Kerl. Kerl’s compositions are inspired by his daily experiences — his imagery includes classroom still-life arrangements, a flowerbed at the grocery store, potted plants at the doctor’s office, and more. 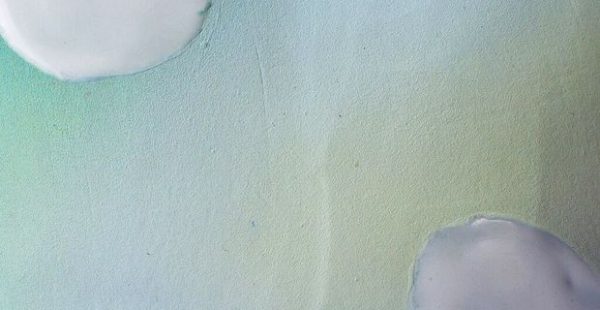 A show of new ceramic totems by Houston artist Angel Oloshove. The pieces in the exhibition “reflect on the land, environment, and its constant state of flux.” 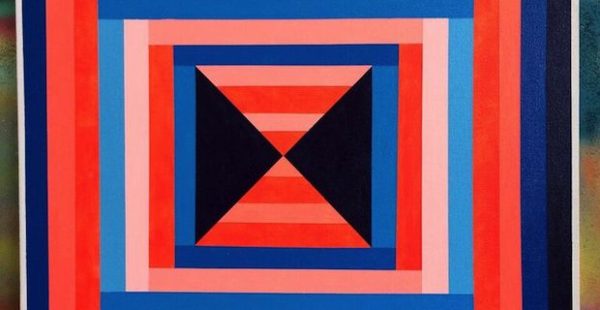 A show of new paintings by Houston artist Christopher Cascio. The pieces in the exhibition reference both traditional quilt patterns and the artist’s past works that were created using concert wristbands. 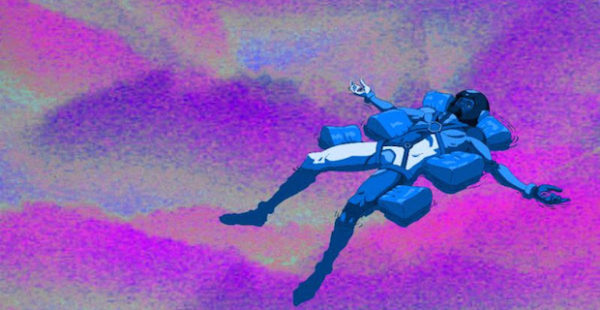 Unsteady Ground is a show of moving image work that explores the precarious nature of home as a physical and psychic environment. The exhibition is curated by Kelly Sears and features works by Mounia Akl, Christina Battle, Maha Maamoun, Lydia Moyer, Adam Sekuler, and Adam Shecter. 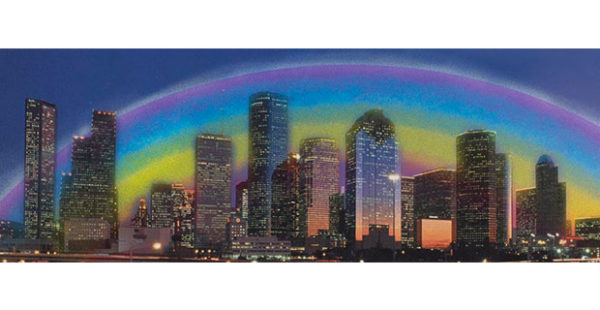 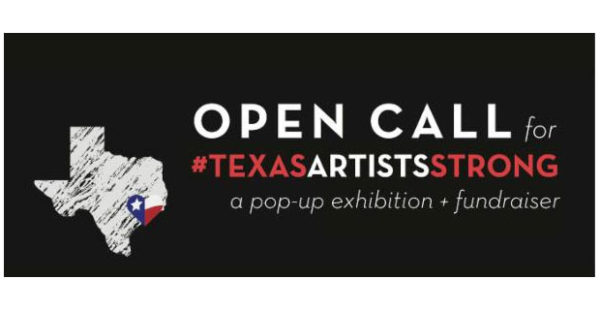 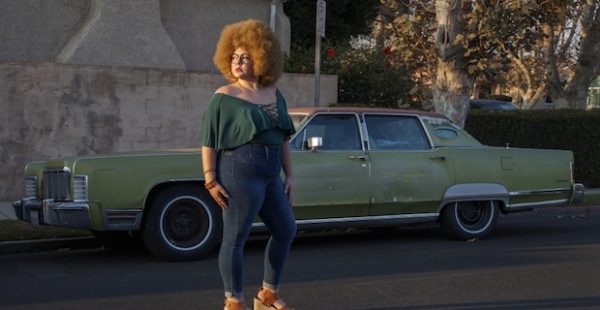 A show of works by Los Angeles-based artist Genevieve Gaignard. “This exhibition brings together several bodies of work made between 2015 and the present, mapping the artist’s ever-evolving performance of identity through large-format self-portraits and vernacular installations. Through an array of campy stereotypes that range from a suspicious housewife peering out a window to a Divine-esque drag queen, Gaignard interrogates her own intersectional identity as a biracial woman as well as the often murky, difficult terrain of race, class, and gender in contemporary culture.” 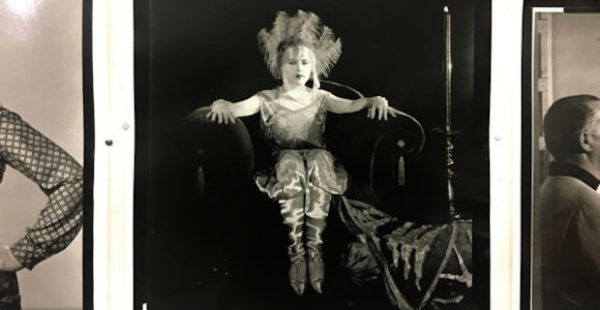 This and That: John Alexander and Linda Ridgway

Please don’t forget the ART CAR MUSEUM OPENING SAT!
Hope to see you all there!
12TH ANNUAL OPEN CALL SHOW:
Trump THIS!
Opening, September 9, 2017 – 7:00 – 10:00 pm
This event is FREE and open to the public. The museum survived Harvey and the show is a GO!
Free parking has been arranged by the museum at the Multi-Service Center, just north of the museum. Follow the signs.
Exhibition runs through November 19, 2017
Ann and James Harithas and The Art Car Museum are proud to announce the opening of the 12th Annual Open Call Exhibition: Trump THIS!
This annual, free and un-curated exhibition was open to the first 100 artists to register on a pre-determined one day only. If they register and are within the first 100, they are in the show.
The themes chosen are always current relevant Hot Button Topics and we are pleased to provide a canvas for artists to express their opinions, always creating a lively dialogue. This is also an opportunity for artists to show their artwork in an internationally known, destination museum.
The Open Call show is always highly anticipated and very well received. Trump THIS! promises to be a powerful, highly topical and thought provoking exhibition.
We will also be featuring artists participating in: “The Art Cycle Project” A project made possible with the support of The Idea Fund, a re-granting program administered by Diverse Works, Aurora Picture Show and Project Row Houses and funded by the Andy Warhol Foundation for the Visual Arts