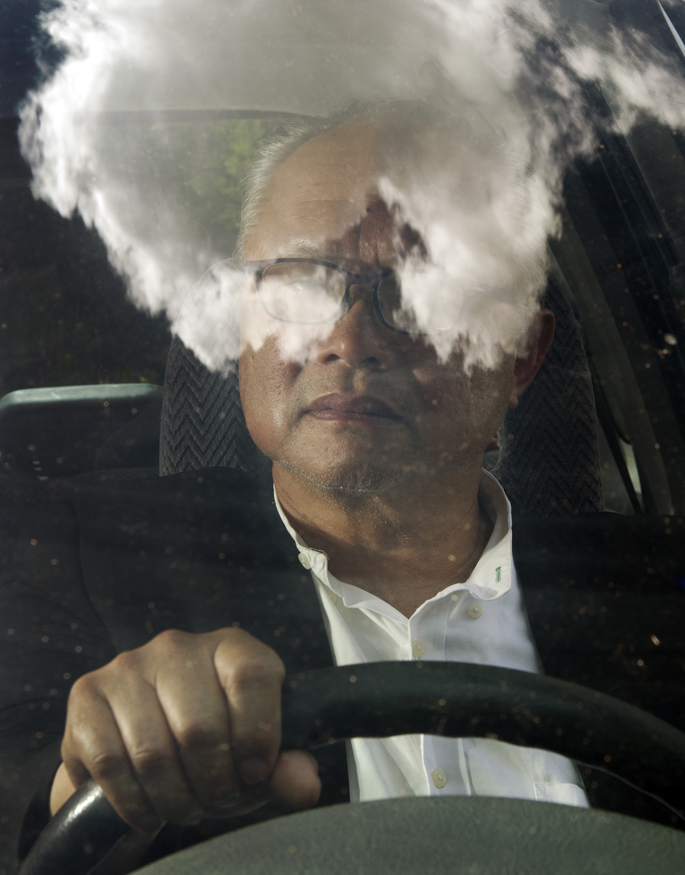 A few weeks ago, conceptual and visual artist Mel Chin was honored by Vanderbilt University’s Peabody College of Education and Human Development with the 2017 Distinguished Alumnus Award, reports the Vanderbilt News. Chin graduated from Peabody with a bachelor of arts in 1975. He was born in Houston in 1951 and grew up in Houston’s Fifth Ward.

Chin has shown extensively, both locally and internationally. A couple of years ago, he took over Houston with the multi-venue exhibition Mel Chin: Rematch.

From the Vanderbilt News: “Mel Chin’s conceptual art erases the boundaries between art and activism, aesthetics and the environment, and the individual artist and his or her community,” said Camilla Benbow, Patricia and Rodes Hart Dean of Education and Human Development at Peabody. “Scientific and ecological themes and a concern for the well-being of others imbue his work with an educational sensibility that makes him richly deserving of Peabody’s highest alumni award.”