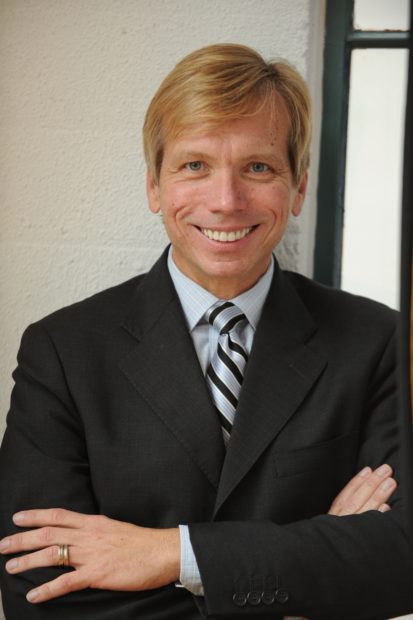 Last week, amongst a flurry of announcements on new arts projects, Sacramento’s Mayor Darrell Steinberg announced the hiring of Jonathon Glus to lead the Sacramento Metropolitan Arts Commission (SMAC). Glus, who was CEO for nine years at the Houston Arts Alliance (HAA), left his position there earlier this year to “pursue new challenges.” Starting in mid-July, Glus will be working to “help shape the arts and culture plan” for Sacramento. Mayor Steinberg said of the Cultural Plan:

The blueprint cultural plan will help us get the data for where to invest, how to build cases to leverage by the way corporate and personal philanthropy. We shouldn’t spend public dollars unless it’s matched in most instances two or three to one, especially when it comes to destination Sacramento.

In his role at HAA, in collaboration with the Houston Mayor’s Office, Glus was involved in the drafting of Houston’s latest Arts and Cultural Plan.

In addition to Glus’ hiring, Mayor Steinberg announced his support of bringing buskers back to Sacramento’s streets, upping the level of arts education in city schools, and increasing the budget of the SMAC by $500,000. The city is also starting a new $500,000 initiative that will award micro-grants for pop-up events, art installations, and performances.

He was a great politician for the arts. JG seemed to really understand the economics of working in the creative industry. He didn’t seem to miss a beat edging up next to councilmembers or board members of status. Those qualities make a person money, and artists attribute that helmsmanship to power and authority.

Where are the public comments? This individual took so much, and gave so little. Good luck Sacramento. Love to hear what artists say if he makes it a few years there.

We got a lot of waiting to do for this one. Thanks for sharing this.