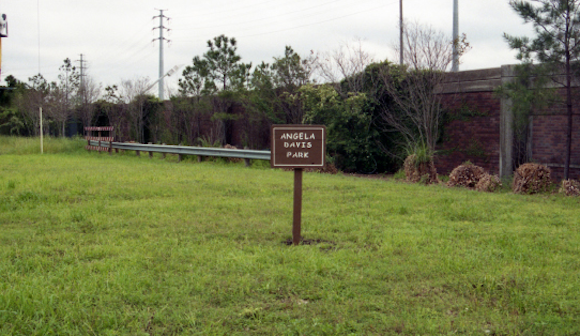 Artadia is a national non-profit organization that supports visual artists with unrestricted, merit-based awards and fosters connections to a network of opportunities. In the past 18 years, Artadia has awarded over $3 million to more than 300 artists throughout its participating award cities of Atlanta, Boston, Chicago, Houston, Los Angeles, New York, and San Francisco.

The finalists will receive studio visits with second round jurors, who will ultimately select two artists as awardees to receive $10,000 in unrestricted funds.

Great group! Congratulations! I obviously have good taste because I have small works by two of the artists 🙂