by Paula Newton May 18, 2017
FacebookTwitterEmail 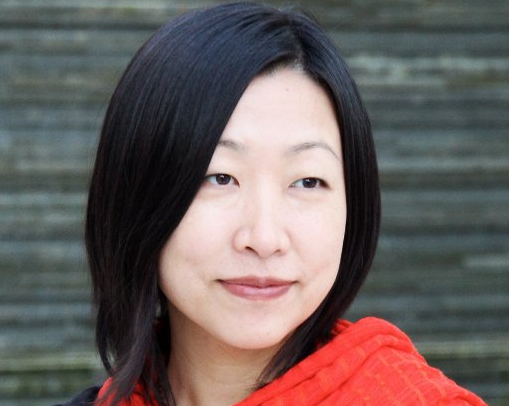 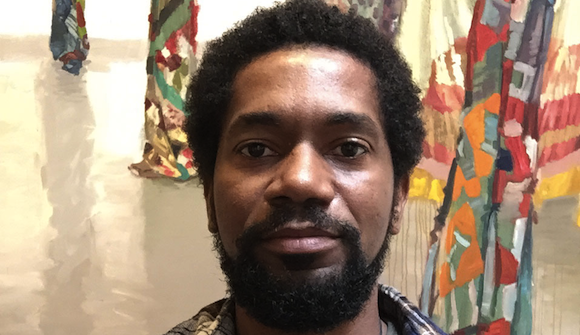 Yesterday, May 17, the State Legislature introduced Texas House Resolution 2132, a bill entitled “2018 Texas State Artist honorees.” Congratulations go out to Fort Worth’s Sedrick Huckaby, who has been selected as the State Two-Dimensional Artist, and Beili Liu, selected as the 2018 State Three-Dimensional Artist. (They also named Carol Coffee Reposa as the poet Laureate and Marcia Ball as the State Musician.)

Since it’s so much more fun to read a bill than a press release (or at least more important sounding), here is the section of TX HR2132 concerning Huckaby and Liu:

WHEREAS, Fort Worth native Sedrick Huckaby has been selected as the State Two-Dimensional Artist; an assistant professor at The University of Texas at Arlington, where he has taught since 2009, he holds a bachelor’s degree from Boston University and a master’s degree from Yale University; Mr. Huckaby draws his inspiration from African American domestic life, and his impressive works have been displayed at the Art Institute of Chicago, the Minneapolis Institute of Art, and the Whitney Museum of American Art; since embarking on his career in 1999, he has received many distinctions, including a Guggenheim Fellowship, a Provincetown Fellowship, and a Joan Mitchell Foundation grant; among his most recent awards has been a 2016 prize in the Outwin Boochever Portrait Competition, hosted by the National Portrait Gallery of the Smithsonian Institution; and

WHEREAS, Named the 2018 State Three-Dimensional Artist, Beili Liu uses common materials and elements to create installations that explore complex cultural issues; her work has been exhibited throughout Asia, Europe, and the United States by such institutions as the National Museum for Women in the Arts, the Chinese Cultural Foundation, and the Norwegian National Art and Cultural Center; she has been honored with a 2016 Joan Mitchell Painters & Sculptors Grant, a Robert Rauschenberg Foundation Artistic Innovation and Collaboration Grant, and a San Francisco Mayor’s Award for her contributions to cultural exchange; a native of Jilin, China, she holds a master’s degree from the University of Michigan and is currently a professor of art at The University of Texas at Austin; and

WHEREAS, The artists who have been selected to these prestigious posts have all greatly contributed to the vibrant cultural life of the Lone Star State, and Texas is indeed fortunate to be home to these talented individuals; now, therefore, be it

RESOLVED, That the House of Representatives of the 85th Texas Legislature hereby congratulate the 2018 Texas State Artist honorees and extend to them sincere best wishes for continued fulfillment in their creative endeavors.

It would be kind to mention all of the recipients of this important prize. They all deserve the recognition.

Love Beili Liu and her work! But… what about the other artists also named at this time?

And for those who prefer reading the resolution:
http://www.legis.state.tx.us/tlodocs/85R/billtext/html/HR02131I.htm