by Neil Fauerso May 18, 2017
FacebookTwitterEmail 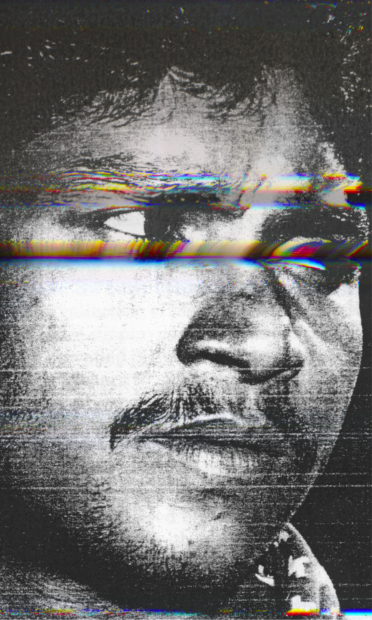 Some shows are immediately appreciable. Take the current, epic Ron Mueck show at the MFAH. You can breeze through in ten minutes, easily understanding that Mueck’s process is obviously extremely complicated and expensive (hence the hefty special-entry fee) and the result is hyper-realistic sculptures of humans that reach the uncanny valley of slight revulsion and discomfort. The End.

Other shows are easy to look past or dismiss because of their denseness, lack of whiz-bang technical execution, or general knotty inscrutability. These shows are often the best shows—just as broadly speaking, this is often the best art. To put it another way: What would you remember more? A beautiful sunset at an island resort, or getting lost in a hedge maze?

Pradeep Dalal’s Copy/Scan/Print/Repeat is so tightly coiled that, even in the small space at Sala Diaz, it feels initially overwhelming. At first glance it seems to mainly consist of Xeroxed pages from a book and photographs of a museum in Bhopal. But upon familiarizing oneself with the background, components and narrative of the show, the totality reveals itself to be a profound glide on language, creativity and colonialism. 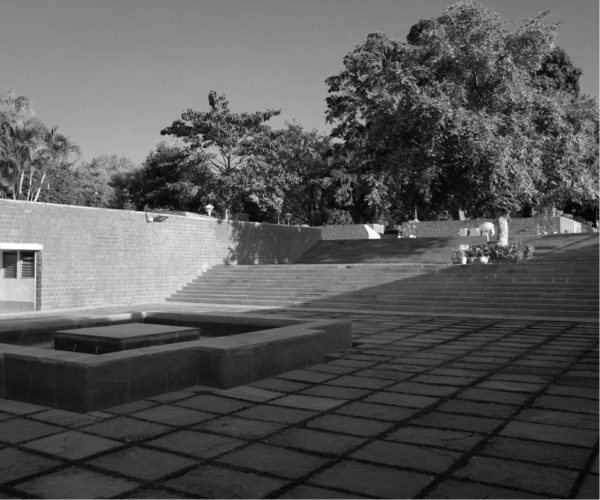 There are several facets in the show that interact through their monochromatic scheme and tactile effect of copying. The cyclical helix of the process (Copy/Scan/Print/Repeat) creates a pulse that runs along the show like an electric current. The main artery through the show is black-and-white photographs taken by Dalal of the Bharat Bhavan art museum and compound in Bhopal, India, interspersed with Xeroxed copies of The Perceiving Fingers, a rare book exploring the collection of the Bharat Bhavan. The museum itself utilizes an unusual, egalitarian, and even cosmic approach to its collection—the works of contemporary artists are shown alongside the works of the folk art of tribal people. Interestingly, the Bharat Bhavan only had a Xeroxed copy of the book of their own collection, and Dalal had to seek out an original copy from Columbia university—a strange and somewhat infuriating experience he discusses in the artist statement:

“In Bhopal, I was able to get my hands on a poorly xeroxed copy of a key book on the Bharat Bhavan collection. Later, I found pristine copies of that book in libraries in New York where I could easily make high resolution scans. I was reminded of seeing plaster casts of the Ishtar Gate bas-reliefs of Babylon on location south of Baghdad in the early 1980s, and then encountering the originals in Vienna and Chicago. Why should this rankle and what does it say about the fluid ways objects, books, bodies, and ideas circulate and recirculate through the world?”

In addition to the photographs of the book and the museum, there are several larger pieces by Dalal. Dalal uses photocopying as its own tactile material, utilizing the blurring caused by repeated copying to create an effect akin to the “sky weaving” used in Central Asian ikats.

The intellectual depth and rigor of the show combined with the stark yet vaporous works create an atmosphere of haunting rumination. Given the components of the show and the location of the museum (site of the horrific Union Carbide industrial disaster), the shroud of colonialism and exploitation is apparent. This is not a straight polemic, but rather something more removed and elusive. Like some of the works in The Perceiving Fingers, where tribal people were invited to “draw” a language and created something that closely resembled Devanagari script, the power of Dalal’s mind and vision has created a show that articulates a formula of history.