by Paula Newton May 17, 2017
FacebookTwitterEmail 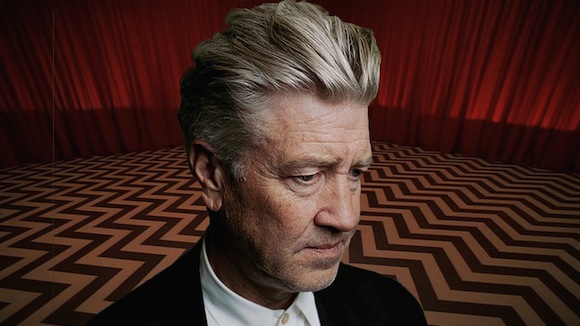 For fans of American director, screenwriter, producer, painter, musician, producer of the organic coffee “David Lynch Signature Cup,” and founder of a Transcendental Meditation foundation—rejoice! The Museum of Fine Arts, Houston (MFAH) is screening the documentary David Lynch: The Art Life this weekend on Saturday, May 20, at 7pm and Sunday, May 21, at 5pm.

Here is the MFAH’s description of the film, followed by the trailer:

Artist and filmmaker David Lynch treats audiences to an intimate journey through the early decades of his life, starting with the artist in his studio today, painting alongside his young daughter. From his idyllic upbringing in small-town America to his rebellious high school years in Philadelphia, follow Lynch as he narrates his coming-of-age journey that eventually takes him from art school on the East Coast to the American Film Institute in Los Angeles, where he made his first feature film, Eraserhead.

The Zen of David