New Mexican Film Series Kicks Off at the DMA 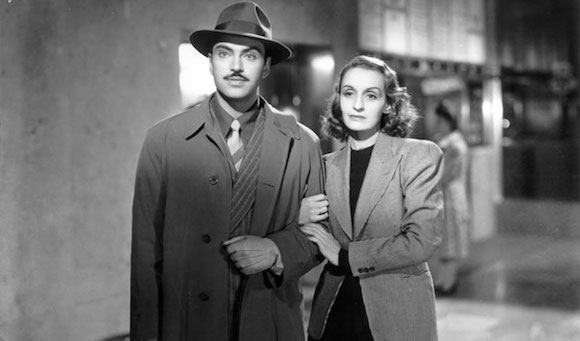 This Sunday the Dallas Museum Art will kick off its new film series, The Golden Age of Mexican Cinema. This is an excellent companion to the DMA’s current show México 1900–1950: Diego Rivera, Frida Kahlo, José Clemente Orozco, and the Avant-Garde. For seven weekends going through July 9, the DMA will screen movies made in Mexico from the 1930s through the 1950s. The program is free and open to the public.

This inaugural weekend starts at 2 p.m. with director/film historian Sonia Fritz in person “for a discussion on this era of filmmaking and how these beloved films address issues of gender and identity,” followed at 3:30 of a screening of Distinto Amanecer (Another Dawn) (1943) in the Horchow Auditorium. “Considered one of the best examples of Mexican film noir, the film takes place during a single night in which old friends Ignacio, Julieta, and Octavio are reunited after many years apart.”