Rainey Knudson and Christina Rees on vintage photos from Tornado Alley, an artist who trusts the social contract, and really fast paintings that should be awful but work like a charm. 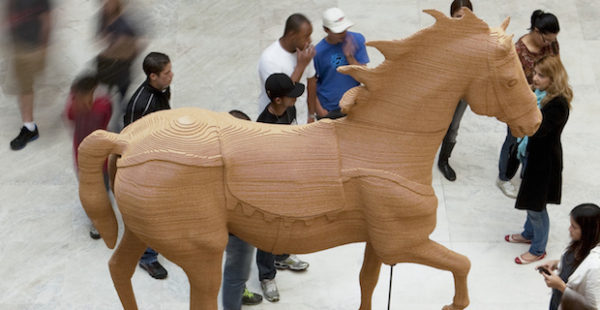 An exhibition featuring sculptures, photography, videos, drawings, and participatory works by Paul Ramírez Jonas. From CAMH: “Ramírez Jonas’s work galvanizes connections between the personal, the collective, and the public, making them concrete and observable. Manifested in visually, materially, and conceptually compelling forms, Ramírez Jonas’s work invigorates our cultural commons by inviting the public to reflect on and engage with public art in inventive and surprising ways.” 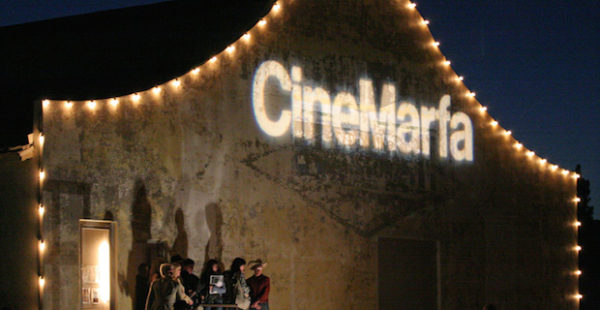 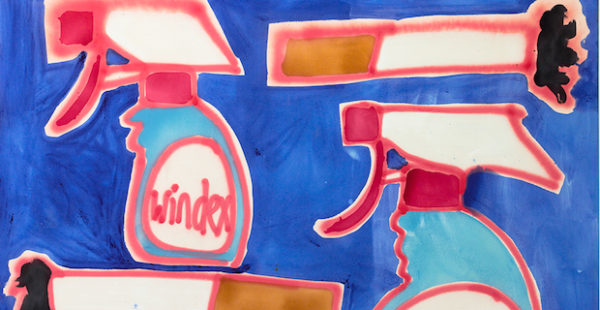 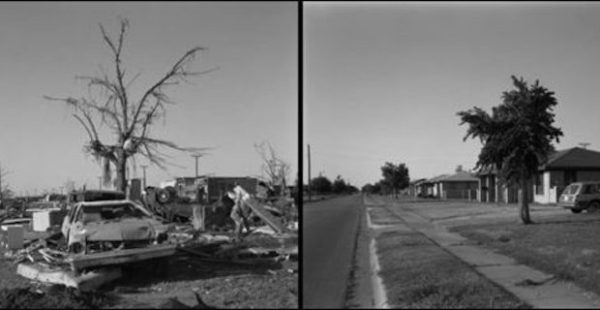 These photographs, which were exhibited in a show at the Wichita Falls Museum of Art that opened in April of 2016, currently line two passageways of the museum. To learn more about them, go here. 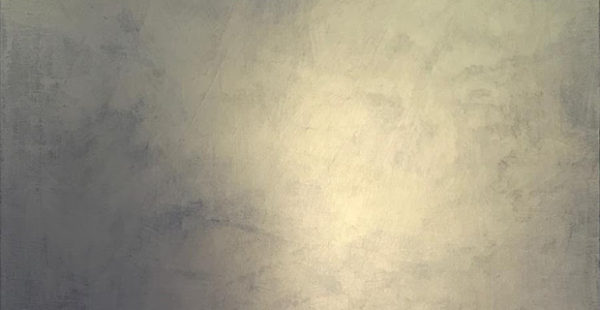 A show of paintings by American artist David Simpson. To create his works, Simpson mixed iridescent interference pigments with acrylic paints that allow his surfaces to shift in light and color.

Side question, can Glasstire start focusing some of its attention on the wheelings and dealings of our states civic art and non-profits again? We will be making art for ourselves if the support is reduced to scrapes. With the layoffs and resignations (and not having those art positions filled) we are looking to have statewide issues regarding art funding and general support. Y’all did a great job with these kinds of topics when Bill Davenport was around.