by Paula Newton May 4, 2017
FacebookTwitterEmail 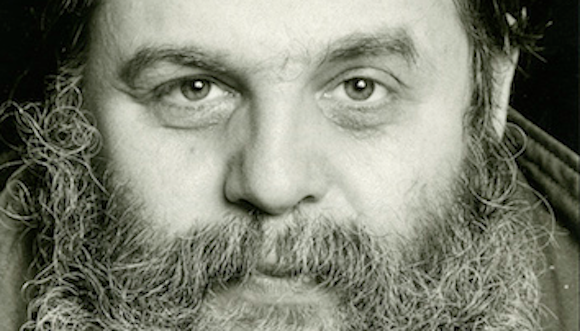 Neo-Expressionist painter, sculptor, and jazz drummer A.R. Penck died Tuesday, May 2, at the age of 77 of “a lengthy illness,” reports Artnews.

Like his colleagues Georg Baselitz and Jörg Immendorff, Penck rose to fame in the early 1980s, investigating the relationship between neo-primitivist figuration and abstraction, between personal and universal mythologies. There is a very informative 2013 Art in America essay by Raphael Rubinstein called “Neo-Expressionism Not Remembered,” on the art discussion at the time, which includes the sentence, “Even today Neo-Expressionism is often seen as an art historical embarrassment.”

A.R. Penck was born Ralf Winkler in Dresden, Germany, in 1939. Penck never formally studied art, but studied the art masters. The contemporary art eye may find some of his paintings similar to Keith Haring, but he considered his work more akin to Ernst Ludwig Kirchner, Paul Klee, late Jackson Pollock, or his other love—jazz music. He was also co-founder of the free jazz group Triple Trip Touch. Take a listen below: